For Anaida Parvaneh, the famous pop star, Persian (Iranian) cuisine is like a well-kept secret in the culinary world. She loves to cook Persian favourites for her Indian friends and the dishes they most love were included in the recent pop-up, “Post cards from Persia" at SodaBottleOpenerWala outlets. Food blogger Bhakti Menon learned more about Persian cuisine in an exclusive chat with Anaida 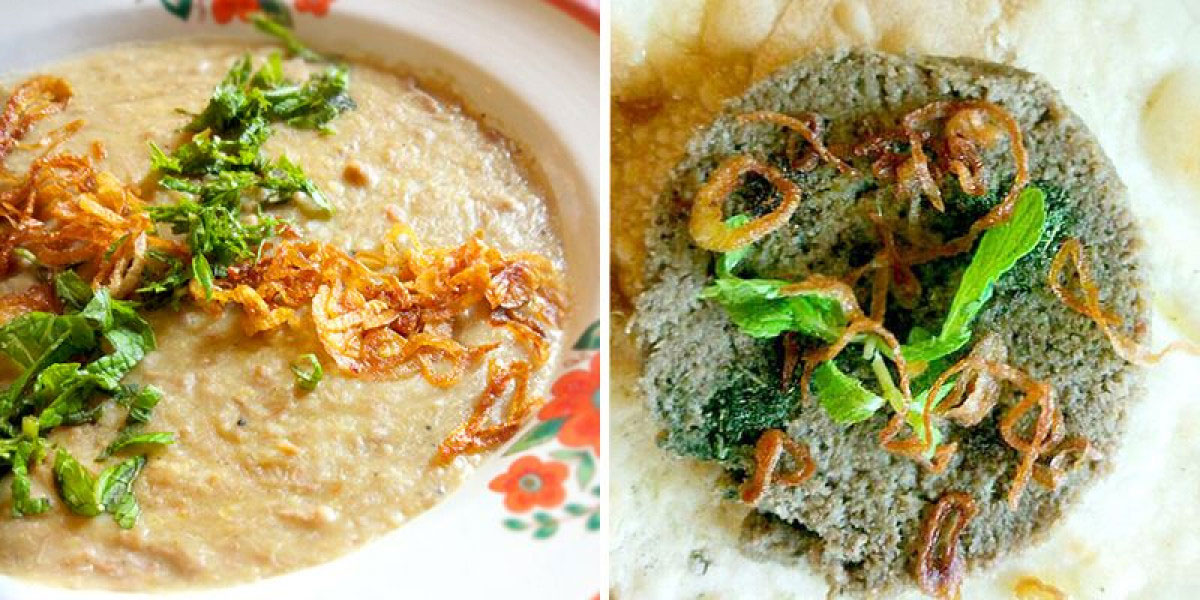 Beyond the famed Irani chai
Introduced by Persian immigrants who came to India looking for better trade opportunities, Irani chai has garnered loyalty among many. But many Persian dishes served in various restaurants are far from authentic. In a typical Persian home, rice is generally served in both meals — lunch and dinner — along with stews and flavoursome curries. The use of fresh herbs and vegetables makes the cuisine a healthy choice. A typical meal is a mix of vegetarian and non-vegetarian dishes, though in recent years vegetarianism has become popular in Iran. Feta cheese is a big part of the daily diet, especially for breakfast or as a snack. The use of ingredients like pomegranates, saffron, walnuts, almonds and raisins, and herbs like mint, coriander and dill lend a delicate flavour to the cuisine. Curries are made with almost no oil and without onion-tomato paste. Dried black limes are used to lend sourness. Desserts are delicately fragrant with rose water or rose petals and topped with chopped dry fruits. Boiling, roasting and frying are the conventional cooking methods.

Intertwining cuisines and cultures
Just like any other cuisine, the food of Persia is influenced by geographical conditions and historical influences due to invasions by Greeks, Arabs, Turks and Russians. When the Persian territory stretched as far East as India, milder versions of fiery curries were adapted and incorporated into Persian cuisine. The Mughal invasion influenced North India to a large extent and dishes such as kofta (meatballs) and polow (pulav) are now common to both cuisines. Another such example that Anaida points out is the Persian halwa, a dessert served during a wedding, funeral or a holy gathering that tastes similar to atta ka halwa served up as prasad in Gurdwaras.

Must-try Persian delicacies
Anaida loves cooking home-style Persian favourites and her Postcards from Persia menu offered some unusual choices. Haleem (slow cooked stew made with lamb and wheat paste) is a popular breakfast food across Iran and pairs well with fresh bread. Esfahan Beryani (biryani) made with no rice has delicately roasted and spiced minced lamb, served on a baked naan. Two standout rice dishes are Baghali Polow, vegetarian dill-flavoured rice with fava beans and saffron, and Lubiya Polow, made with minced lamb, tomato, French beans and a hint of cinnamon. Her favourite from the menu is Fesenjan, a classic Persian chicken stew cooked in pomegranate molasses with walnuts. The rich warm flavour of the walnuts mingles with the sharp berry tang of the pomegranate, making a perfect sauce. For vegetarians, there is a version made with shiitake mushrooms. Inspired by her mother, who is a practicing naturopath, Anaida has introduced Soup Jadooi, a delicious combination of vegetables that have similar balancing and healing qualities, cooked Persian style.

Talk to us!
What is your favourite Persian dish? Do tell us about it!