A glimpse into the indigenous regional cheese varieties

Native Indian cheeses other than paneer. 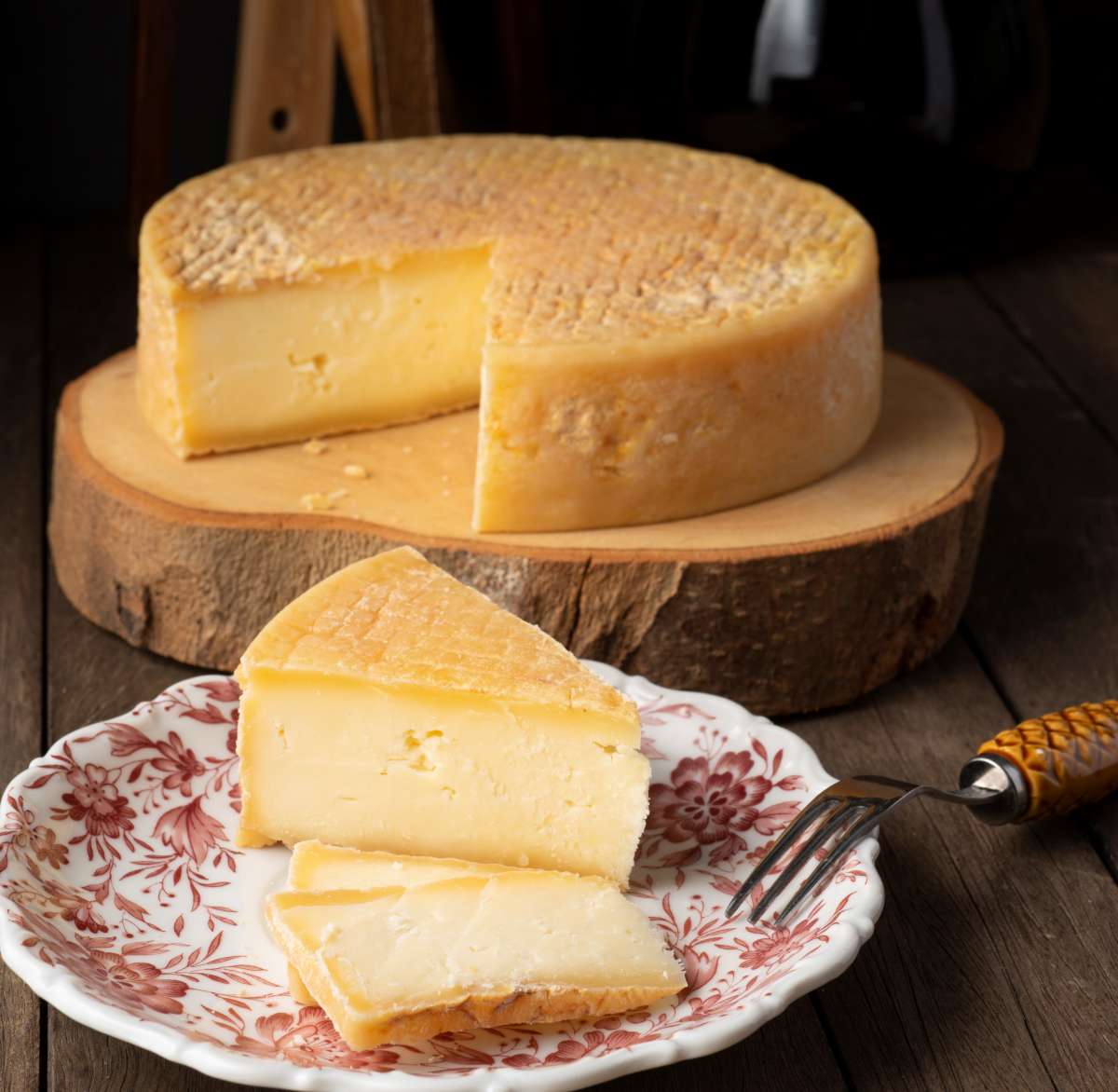 Do you think of France, Switzerland or perhaps Italy when you hear the word cheese’? It’s no wonder if you do since the best cheeses from around the world are believed to be found in these countries. In Indian context, there is more than just paneer. Let us take a look at various types of regional Indian cheese varieties. No wonder, the Godrej Food Trends Report 2020 panelist were excited with the rising awareness and exploration of Indian-made everything!

Kalari is a traditional ripened cheese that is found in Jammu. Also known as milk chapatti or maish krej, Kalari is made from cow, buffalo or goat milk by the nomadic Gujjar-Bakarwal community. The Kalari is a very dense, stretchy cheese which closely resembles mozzarella. It is usually sautéed in its own fat until brown and crispy and eaten as is or with chopped onions, tomatoes and other toppings. Kalari is also used to make kalari pakoras for weddings and kalari kulcha – a popular street food.

Chhurpi or durkha is a traditional cheese consumed in the Himalayan region of Sikkim, Darjeeling and Kalimpong. This cheese is made with yak’s milk or cow’s milk or with a mix of both. It is available in two varieties; soft Chhurpi that is usually consumed as a side dish and a hard variety of the cheese that is dry and chewy and has to be eaten slowly like a toffee.

Chhurpi is prepared by boiling buttermilk to obtain the solid mass that is separated from the liquid and hung in a thin cloth to drain the whey. Soft Chhurpi is white in colour and usually neutral in taste. However, it is often left to ferment a bit to acquire a tangy taste. To prepare the hard variety, the soft chhurpi is wrapped in a jute bag and pressed hard to get rid of the water. After it dries, it is cut into small cuboidal pieces and smoked over a fire or dried in the sun to harden it further. The chewy hard variety of Chhurpi can remain edible for almost two decades, if stored properly in yak skin bags.

Bandel is an unripened, salted and soft cheese that originated in an erstwhile Portuguese colony of the same name in Bengal. The Portuguese brought the art of making this cheese to India and left this legacy behind, despite exiting the country. Today, the production of Bandel cheese is concentrated in the towns of Tarakeswar and Bishnupur near Kolkata in West Bengal.

Bandel is made by separating the curds from whey with lemon juice. It is then muolded and drained in small baskets and smoked. Two common varieties of this cheese are the plain Bandel and the smoked one. Bandel cheese is made from cow’s milk and is known for its dry, crumbly and smoky flavour.

This cheese is named after the hill station where it is made — Kalimpong in West Bengal. Kalimpong was introduced by Swiss missionaries back in the 19th century and it is said to have been first made in Sikkim by a priest named Brother Abraham. When unripe, the cheese is white, slightly acidic and a little crumbly in the centre. It has a relatively smooth rind that is edible and is yellow on the inside with a bit of a tang.

When kept well-wrapped in a refrigerator for a few months to ripen, the flavour of the cheese matures. The colour changes slightly and you might see mould on the rind, which is normal. This cheese can be eaten by itself or with grapes and crackers or crumbled into salads.

Which native Indian cheese are you going to try first? Tell us in the comments.