A gift to the Gods: Divine foods in Indian mythology

“The way to the heart is straight through the stomach” is an ancient concept, which is still as valid today 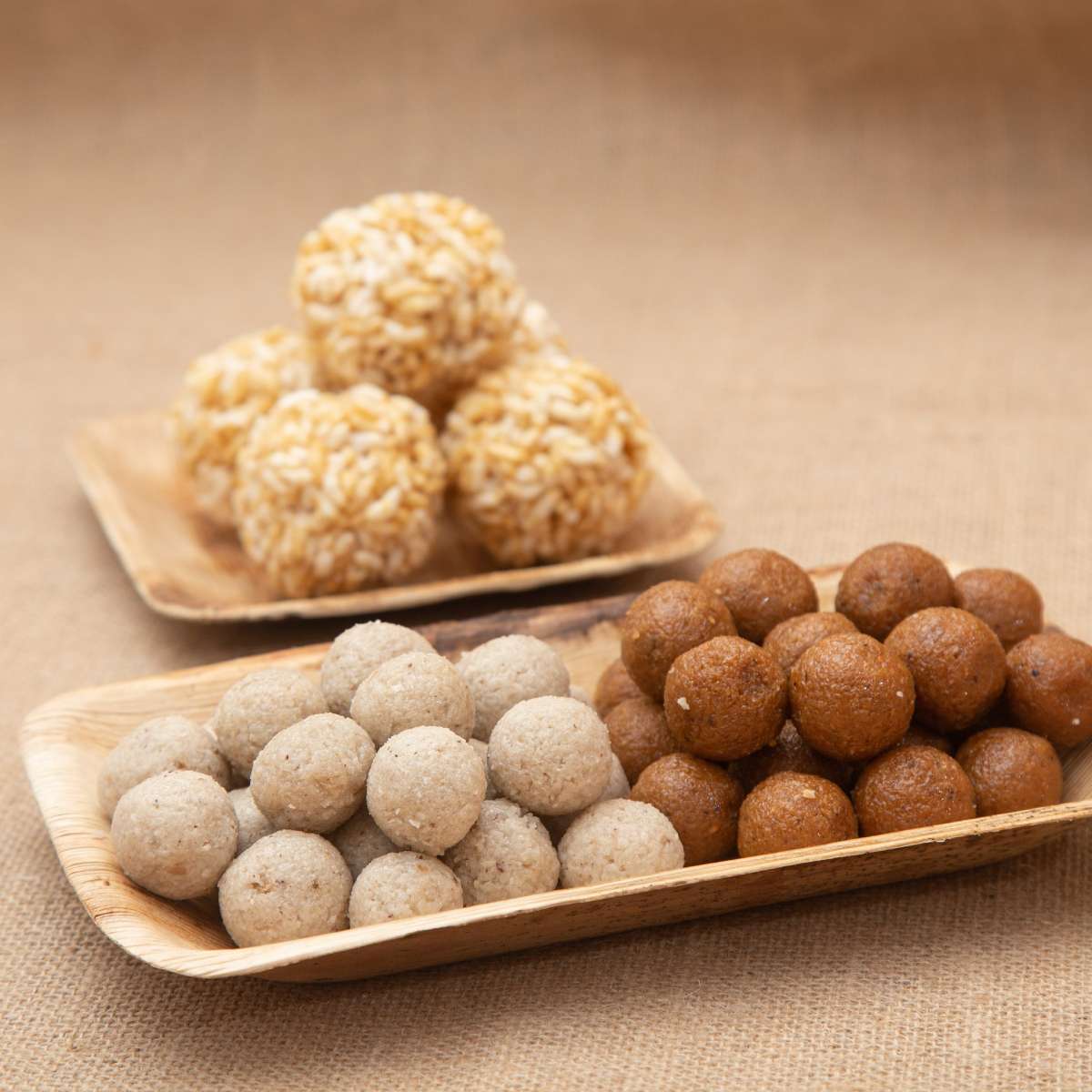 Have you ever thought about how the food that features in the ancient texts are the ones that we consume even today? Fascinating, is it not? In Indian mythology, it is commonly believed that food is divine universal matter and energy. Existence is not possible without food, as it represents the materiality, phenomena and finite realities of nature. On the occasion of Janmashtami, let’s look at how our mythology talks about food, shall we?

A lot of importance has been given to food in the ancient texts, especially the Upanishads. The mantras emphasise a lot on the concept that ‘God is life and life is food’ — this proves to be a constant reminder about the importance of food.

Devotees also worship Annapurna, the Goddess of food and nourishment, who is said to be another form of Parvati. There is also an annual festival known as Annapurna Jayanti, which is dedicated to her, and usually celebrated in December. Devotees conduct poojas with fruits, food grains and flowers, and the women fast during the day.

An offering for the Gods

Naivedyam or prasad — the food that is offered to the Gods  — is an important part of the rituals, which later gets consumed by devotees. According to popular belief, the Gods bestow their devotees with abundant prosperity, peace and happiness, if they are pleased with the prasad and consume it.

One aspect of this is offering raw ingredients such as coconuts, milk and fruits. Several Goddesses receive sour and spicy fruits. For example, amlas, lemon and chillies are offered to Goddess Lakshmi. Lord Vishnu is served sweet fruits, while Lord Shiva gets dried fruits as offerings. Several deities even have their favourites, for example, Lord Krishna's love for butter is legendary. This is why makhan mishri (a mix of homemade butter and rock sugar) is a popular offering on Janmashtami.

Offerings to the deities also include cooked food. Thayir saadam (curd rice) is commonly prepared for Lord Venkateswara (an avatar of Lord Vishnu) and is also offered to Goddess Durga during Dasara Navratri. A garland of 108 vadais (vadas) is offered to Lord Hanuman, while modak (a rice flour dumpling stuffed with a jaggery and coconut mixture) is a popular preparation during Ganesh Chaturthi for Lord Ganesha (who is said to love sweets). Many of these cooked dishes are deeply symbolic, and often are an integral addition to the naivedyam.

A medium of healing

The importance attached to food from the mythological perspective has also filtered down into our way of living. According to Ayurveda, the ancient system of medicine, food is also a medium of healing and purification. Eating in accordance with one’s dosha — Vata, Pitta and Kapha (or type of energy) can help balance the doshas and improve health. On the other hand, eating food which doesn’t suit your dosha can lead to an imbalance and cause sickness and inertia. So, a person’s diet is considered an important aspect of healing.

Have your own special food for prasad? Share the details with us.