Pour yourself a glass of rich, creamy eggnog

Ring in the Yuletide spirit with the age-old favourite cocktail 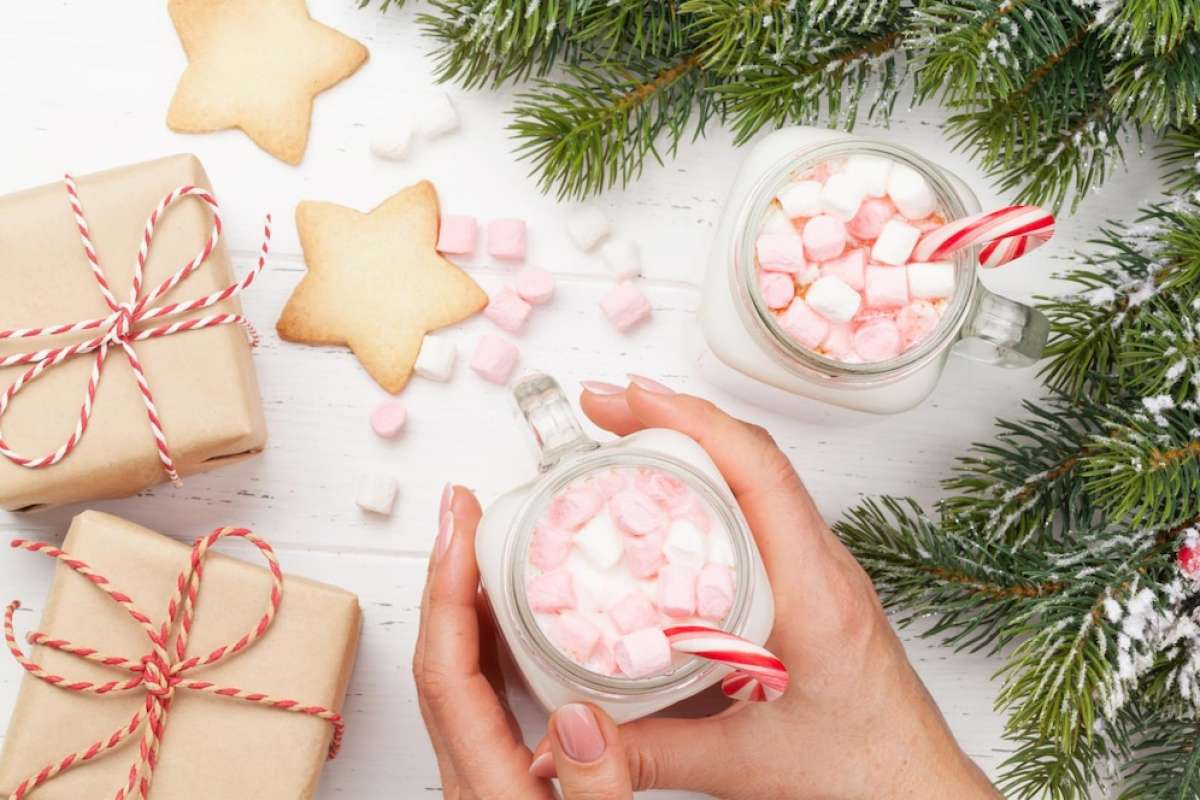 Sip on the frothy, jolly beverage

Homemade delicacies are always a treat for the taste buds, especially during festivities!

However, the ones with a traditional touch, like eggnog, are a perfect punch at parties, and as such, are usually chilled or room temperature. The warmed one is a delightful treat!

Is eggnog part of your family’s holiday tradition? If not, you must consider it. It is simply made with a mixture of milk, cream, sugar, eggs (yolks and whipped egg whites), and rum, bourbon or brandy. Warm spices such as, cinnamon and nutmeg can be added to provide warmth during winters.

This beverage is an old timer!

Eggnog became a familiar fixture during the holiday season across European colonies and, eventually, the United States in the 1700s. George Washington, the founding father and the first president of the United States, is said to have penned his own famous heavy-on-the-alcohol eggnog recipe!

Whip up a perfect concoction

Now, the recipe can vary depending on who s making it, but the basic formula consists of eggs, sugar, whole milk, and cream, plus a spirit. For the latter, most people turn to bourbon, rum, or brandy, and some combine a couple spirits for a special kick! Whichever route you choose, the potency of this drink will add a little more cheer to your holidays.

Whisk up a batch in no time!

In a saucepan, whisk some Jersey Full Cream milk, sugar and vanilla bean (optional) over medium heat until the sugar dissolves. In a large bowl, whisk the egg whites. Pour the hot mixture into the egg whites while whisking continuously in a slow and steady stream. Now, return the mixture to the pan and cook over medium-low heat, stirring often, until it s thick enough to coat the back of the spoon, but do not let it simmer. Quickly strain the mixture into a bowl and stir in the bourbon (or the spirit of your choice) and cream. Let it cool completely, then cover it with plastic wrap and refrigerate until it s chilled. Garnish with nutmeg and cinnamon.

How about making the classic festive eggnog latte? This latte blends the classic flavours of eggnog with coffee or espresso and a swirl of whipped cream instead of adding the spirit.

And there you have it! We re sure this delectable drink will add to your merrymaking this holiday season.

So, which spirit will you choose for your eggnog and how many eggs will you add? Let us know in the comments below!