Craft beer spots to visit in Maharashtra’s hub of microbreweries 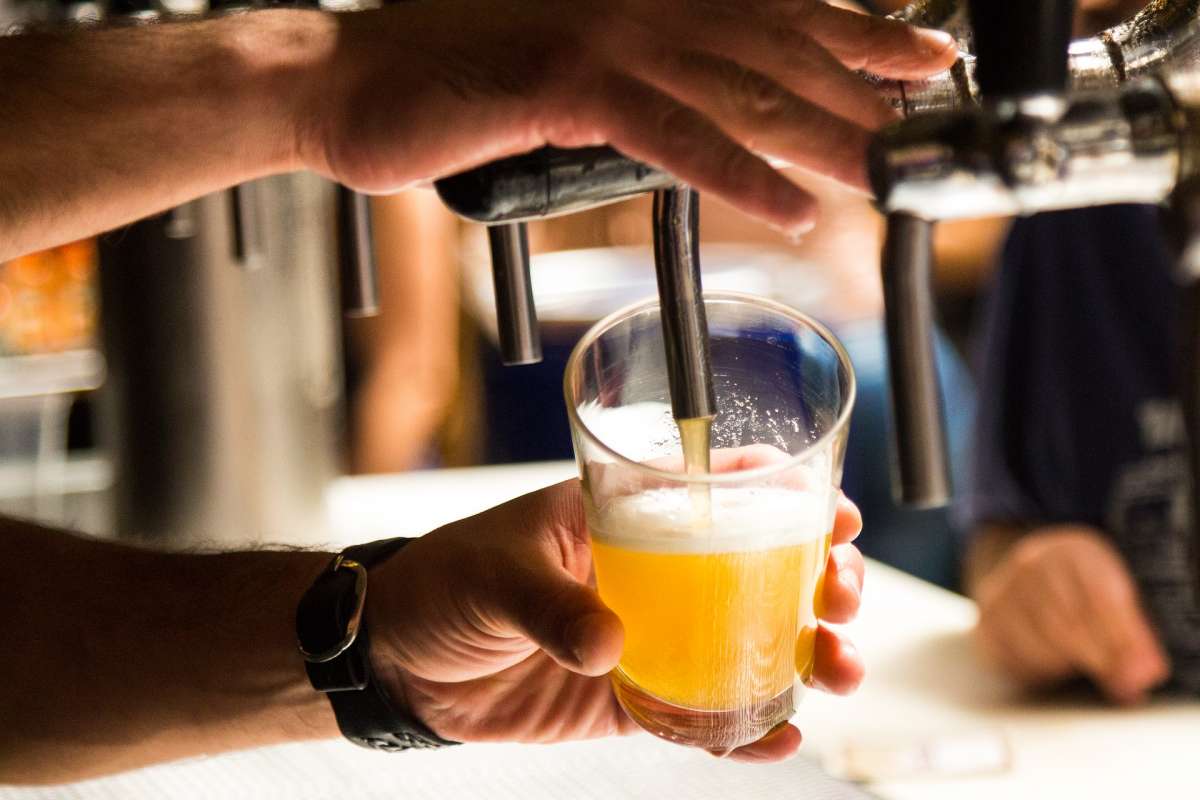 Summers are incomplete without enjoying cold pints on weekends. The pints go down even better when they are enjoyed with friends and family along with some good food and pleasing ambience – which is exactly what microbreweries provide.

A microbrewery is where beer is brewed the old-fashioned way in small batches, unlike large commercial breweries. Pune played a huge role in kick-starting India's beer craft culture. Many craft beer brands originated here and have now expanded their presence to other cities.

Here are some of the not-to-miss spots to grab some chilled pints the next time you visit the city.

Doollally was the first company in India's independent history to be granted a microbrewery licence. The name Doolally is derived from the word ‘Deolali’ – a small army cantonment near Nashik that dates back to the British Raj – which literally means ‘going insane’. Fresh brews on tap include Belgian Witbier, Hefeweizen, Helles Lager, etc. While it began at the Corinthians resort in Pune, Doolally now has outlets across Mumbai too. They have their annual flagship events, The Doolally Beer Olympics and Doolally's Oktoberfest, for beer-lovers to gather, play fun beer games, and have a few chilled pints.

This brewpub serves domestic and international varieties of craft beer in a space with bright and lively décor. Patrons often drop by for a few pints on weekdays after work. They also serve delicious finger food to go with the beers. The Oryza Lager, Band Wit, Weiss Crack, Honey Lavender Ale, Pulp Fiction, Syndicate Saison, and Hoppy High are some of their most popular brews on taps. The brewery has expanded to a few outlets in Pune as well as in Mumbai.

Effingut Brewerkz has been creating craft beers since 2014 and currently has five locations across Pune and Mumbai. There are always 8-10 varieties of beer on tap available but popular brew demands include Hefeweizen, Kellerbier, Gooseberry Sour, and Strawberry Cider. The microbrewery prides itself on serving fresh, hand-crafted beers containing local ingredients to highlight Indian flavours. Their food menu also offers a wide variety of dishes and patrons can create interesting food and beer pairings that suit them.

Drifters Brewery was born out of the need to bring Eastern European handcrafted beers to the city. The processes used to create the beer have been passed down by the Czech through generations. There is lesser use of machinery and instead, tasks like picking barley husks manually among others.

With a massive brewing capacity and a swanky restaurant attached to it, Babylon Brewery is a spot that is always packed with patrons. Regulars and new faces alike turn up here to enjoy the fun music, delicious food, and – of course – the flavourful craft beers and brews!

Which are your favourite microbreweries? Tell us about them in the comments.