Be it the need to sustain or the desire to entertain, food has always played a significant role. Never has this been more evident than in these covid-induced lockdown months, when we found ourselves cooking, eating and exploring cuisines from far and wide like never before. 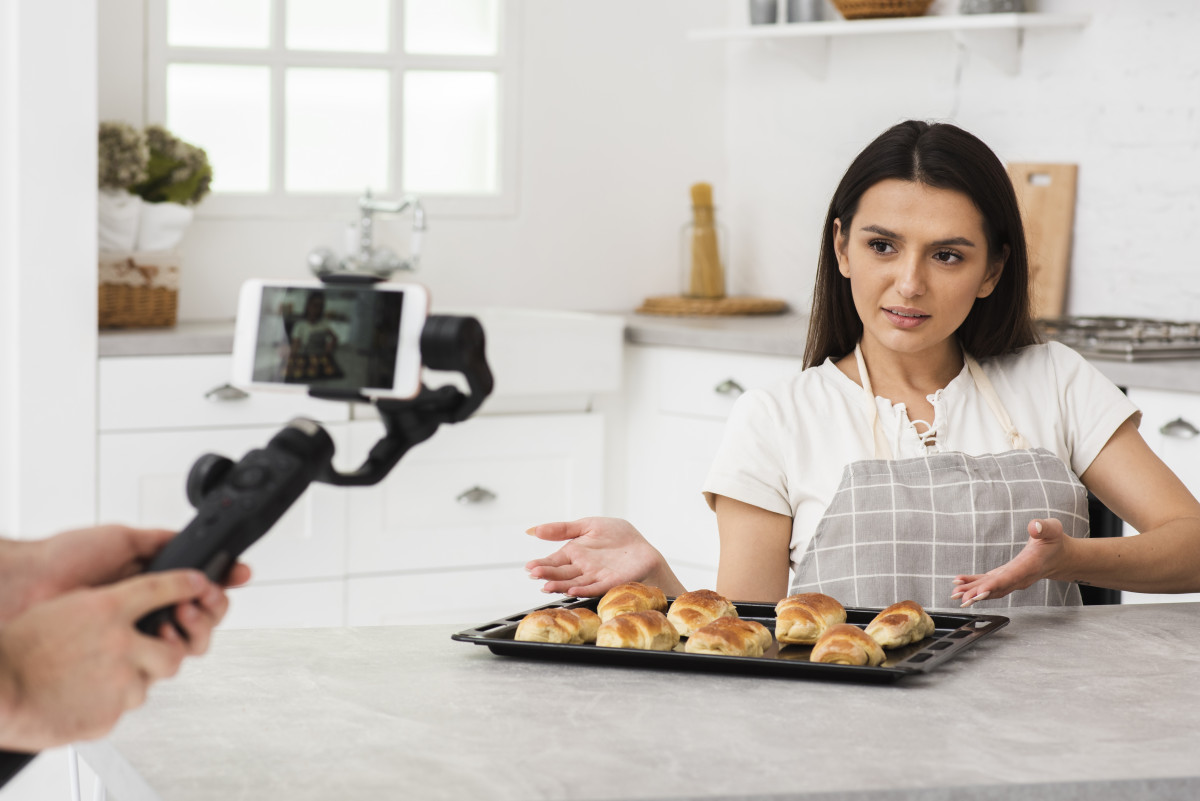 In February 2020, when Godrej Food Trend Report 2020 was launched, one thing was very clear: what we eat was no longer confined to our home kitchens or home cities. The report, based on inputs of over a hundred and fifty culinary experts from across India, had clearly identified Culinary Exploration as one of the top trends for 2020. This, according to the report, was India’s year of exploration via its palate. Cuisines, cooking styles, even beverages were already breaking barriers of region, community, and geography. The Indian consumer was ready to embrace newer, more unique flavours.

And then, thanks to the pandemic, 2020 unfolded in ways the world had never expected it to.

Locked up at home with just the staples at hand wasn’t an ideal scenario for the culinary explorer, and yet they made it so. With nothing else to do, people took to cooking – and eating – with a vengeance. Almost overnight innovative ways of using same old staples were explored. Instagram flooded with pictures and stories of hyper-local cuisines; Facebook saw new culinary groups coming together and YouTube became the go-to place to learn how to make everything from samosa to jalebi, to momos and panipuri. It was as though the world had become one big potluck—only contactless.

“I was at my mother’s place and thoroughly bored when I found a diary with grandmother’s recipes,” recalls Shubhra Chatterji, food researcher, and director of many iconic TV food shows, when I spoke to her on our LIVE chat at Vikhroli Cucina’s latest series of talks focusing on the food trends of 2020. One of the recipes, an orange pudding that she made with just three ingredients, piqued the curiosity of her followers so much that Shubhra decided to cook it live. And thus was born one of the most popular crowd sourced Instagram LIVE series #HistoryOnAPlate, a real-time interaction between Shubhra and a guest broadcasted through Instagram’s LIVE service, where they spoke about and cooked old family recipes. Over the following months, Shubhra virtually travelled to home kitchens all over the country. Her guests meanwhile cooked authentic family recipes notwithstanding the borders of geography, community, cuisine, region, faith, ingredient, or gender. My family recipe of Uttar Pradesh’s staple rice dish, Tehri, that I had cooked on the LIVE back in May, for example, is still being cooked as far as the UK, US and Australia, apart from all corners of India of course.

If Shubhra’s series spoke about recipes, Rushina Musnhaw Ghildiyal helped us peep inside spice boxes with #SpiceChroniclesWithRMG. On a journey of mapping spices and flavours throughout India, Rushina began uncovering the mystical gamut of spices that lend our regional cuisines their characteristic flavour and taste. With no geographical borders to hold them back, these culinary explorers showed no sign of stopping. Ruchi Srivastava’s series #khanakisseaurkahania taught us about the culinary culture around Ramazan and Eid and the many nuances within Muslim cuisines in India and globally. Featuring guests from Bangladesh, Iran, Pakistan, besides Kashmir, Assam, Kerala, Bengal, and other parts of India, the series played on her Instagram channel GreedGoddess to full houses. It was not only food and recipes that were shared, deep bonds were formed and many friendships were forged over these sessions.

Another aspect of culinary explorations was seen through workshops and classes. As people developed interest in specific areas of food, they invested time and money to learn more about it. With workshops like desi sourdough, lacto fermentation by Sangeeta Khanna, Sourdough class by Anita Raina, or Ayurveda Workshops by Amrita Kaur, people took to learning about food with an unprecedented enthusiasm. There were also deep dives into more academic aspects of food with academic events like Dr. Kurush Dalal’s Studying Food Workshop (which explored the historical and anthropological aspects of food) and Shubhra Chatterjee’s Desi Cultures ( a workshop on fermentation practices across India). Each of these saw emergence of a new culinary explorer looking at food through the lens of academics, history, and anthropology.

“The Pandemic forced us to be home-bound, and  we turned this misfortune into an opportunity,” says Rushina Munshaw Ghildiayal, designer and editor of GFTR, when we discuss trends expediting in 2020. “Locked at home, some made the most of ingredients at hand, others spent time and energy learning about them.”  Whatever the reason we are exploring food like never before, and that is great news.