Delicious kachoris to try at least once 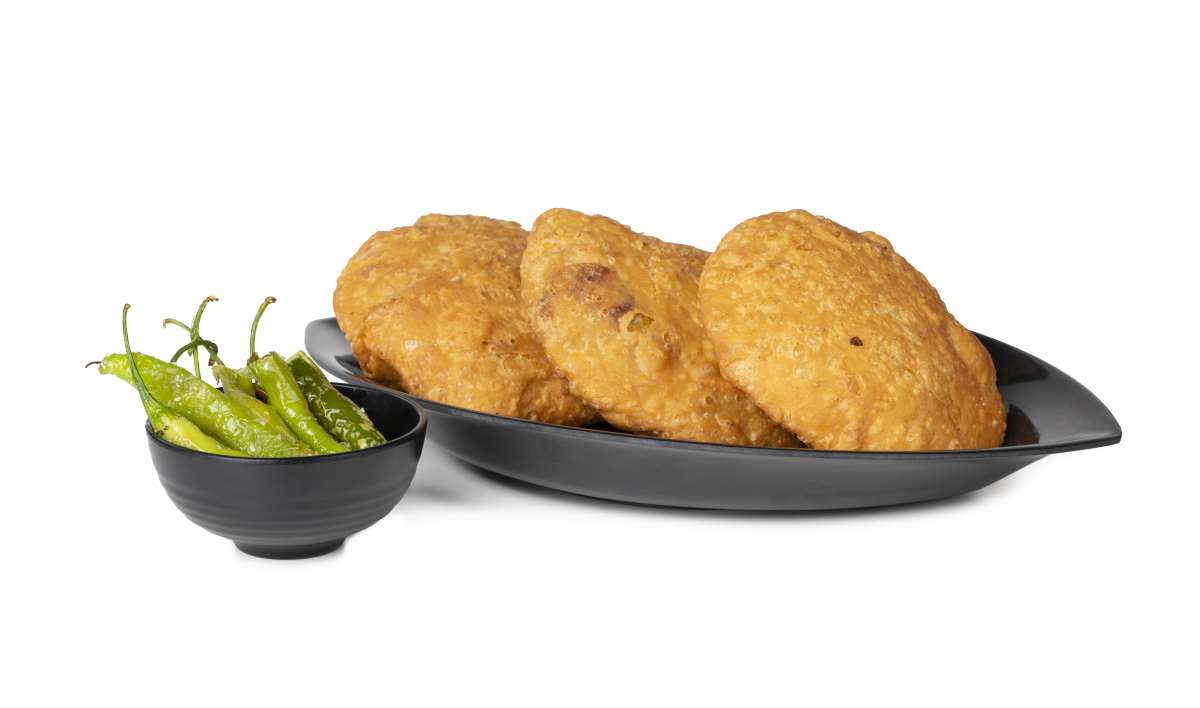 Mention a tea-time snack, and from among the names that pop up, kachori is sure to be a frontrunner. This deep-fried, crunchy dish is found in different parts of the country and usually features on plates with a variety of sides — spicy, sweet and sour chutneys, curd, aloo ki sabzi and curries, among others.

Recipes such as kachori and others from various regional cuisines are expected to be the focus this year, according to the Godrej Food Trends Report 2021. Home cooks are expected to rediscover their roots in terms of regional cuisines while experimenting with cuisines other than their own. “Finding community and heritage cues in food was huge in 2020 and not just as a trend, but as a way of preserving what was slowly getting lost in the conversation around restaurant food. Recipes, videos, even chefs focusing on the food of their community, I see that becoming a larger force in the home food space in the coming months,” says Somanna Muthanna, Founder and CEO, The Soul Company.

The kachori is one of those regional dishes that shows up in various forms in different parts of the country — more often than not, stuffed with a filling or resembling a puri. From Rajasthan to Bihar and from Uttar Pradesh to Maharashtra, each state has its unique version that is equally delicious. Here are some kachoris that you should try at least once.

This kachori which is said to have originated in Shegaon, a town in Maharashtra, contains a spicy mixture of besan or chickpea flour, green chillies, spices, coriander and ginger and garlic. What also makes it stand out is how it is usually served — with fried green chillies!

Be prepared for an umami hit when you bite into a hing kachori. The urad dal-based stuffing is mixed with generous amounts of asafoetida, which gives it a unique aroma and taste. Popular in Bengal, the hing kachori is usually paired with potato or pumpkin-based curry.

This Jodhpur speciality features a crunchy kachori stuffed with a crumbly paste made of moong dal and spices. What makes the mogar kachori stand out is the outer casing — the technique used to knead the dough ensures it becomes flaky when fried over low heat for a while.

Though it’s called kachori, the Nagori version is more like a poori — it is crisp, salty and doesn’t have any filling. Instead, this unique kachori is served with a ghee-laden sweet halwa.

This kachori from Uttar Pradesh stars badiyon — sun-dried lentil dumplings prepared to counter the lack of fresh vegetables during the monsoons. The flavourful badiyon are fried, crushed and then used as a stuffing in kachoris.

A seasonal preparation that highlights the best of sweet peas, koraishutir kochuri is common in Bengali households during the winters. It is usually served with aloor dom (a potato-based curry). Here’s how you can make this delicious treat at home.

The mawa kachori from Jodhpur is a decadent treat that will appeal to those who have a sweet tooth. This sweet treat is stuffed with a decadent filling of mawa, dried fruits and nuts, and cardamom. It is often topped with silver varq and has a relatively long shelf life.

Have you tried these kachoris? Are there others that you feel should be on this list? We’d like to hear from you!