Do you know that some of your favourite foods were created unintentionally? 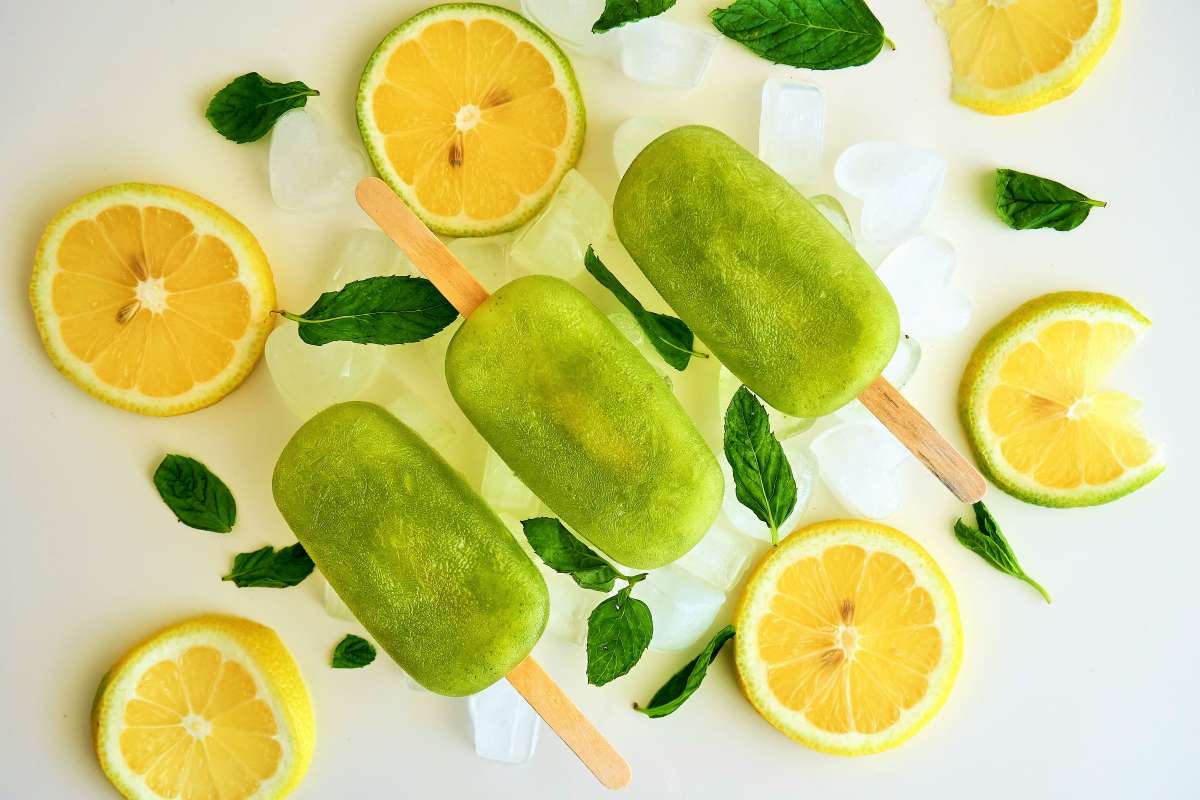 Do you ever peer at a potato chip and wonder about the first time someone must have tasted the delicious crunchy preparation? Seems hard to imagine a life without bags of chips of different flavours now, doesn’t it? These deliciously crispy potato chips are actually among those popular foods that were created quite unintentionally. Long before experimenting with food was in vogue, some of these dishes were created by accident, literally! Let’s have a look at some of these delicious crowd favourites.

Ignacio "Nacho" Anaya created the popular Mexican dish in 1940. A regular customer asked Anaya if he could bring her and three other women a new snack, something different than usual. Anaya went to the kitchen and spotted pieces of fresh corn tortillas. In a moment of culinary inspiration, he cut the tortillas into triangles and fried them. He then added shredded Colby cheese, sliced pickled jalapeño peppers, heated the dish, and served it to his customers. After tasting the snack, the customer asked him what it was called. Anaya responded, "Well, I guess we can just call them Nacho's Special."

If you’re one of those who can’t stop after eating just one chip, you can put the blame on chef George Speck (also known as George Crum), who is believed to have accidentally invented the beloved fried food. One of the tales goes that the chef was serving fried potatoes to a fussy customer who kept insisting that the potatoes were cut too thick. Hoping to annoy this exasperating customer, Crum sliced the potatoes too thin to eat with a fork. Surprisingly, the customer was very happy and that is how the delicious dish was created.

Francis William "Frank" Epperson of San Francisco, California, popularised ice pops after patenting the concept of "frozen ice on a stick" in 1923. The story goes that Epperson created an ice pop in 1905, at the age of 11, when he accidentally left a glass of powdered lemonade soda and water with a mixing stick in it on his porch during a cold night. Interestingly, this story is still printed on the back of Popsicle treat boxes.

The most popular story about the creation of ice cream cones goes back to a fair in Missouri, USA, in 1904. An ice cream vendor named Arnold Fornachou ran short on paper cups and noticed a man named Ernest Hamwi selling waffles near his booth. Hamwi sold him some waffles, which Fornachou then rolled into cones and served ice cream in to his customers. And even now, over a century later, ice cream and cones are still an inseparable pair.

The chocolate chip cookie was invented by American chefs Ruth Graves Wakefield and Sue Brides in 1938. One fine day, while making her signature cookies, Ruth ran out of baker’s chocolate. She decided to add broken pieces of a chocolate bar instead. Guess what got created when the bits of chocolate did not melt and mix with the dough? Your favourite chocolate chip cookies, of course!

Do you know any stories of any other dishes that were accidentally invented? Tell us in the comments.