How fermentation makes our food delicious

Do you know the science of fermentation involved in the making of your favourite foods? 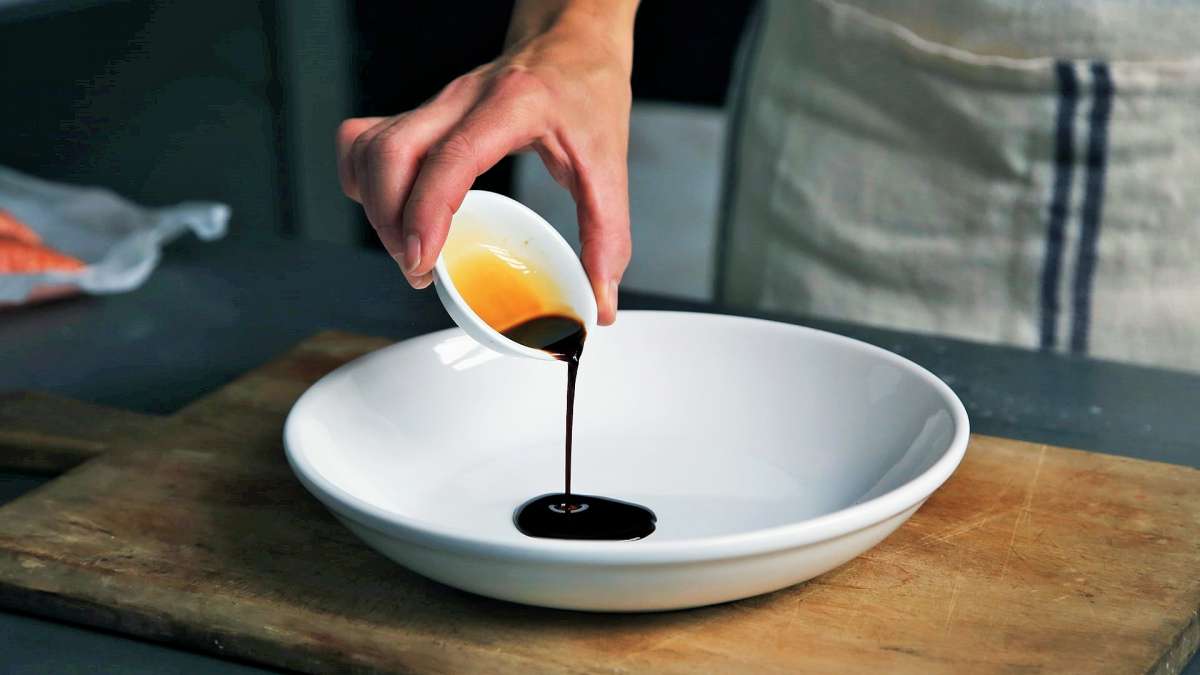 What’s the first thing that pops into your mind when we say ‘fermented foods’? You’d probably say dosa, idli or sourdough bread. If you read our article on traditional fermented foods, you might be more knowledgeable and also say gundruk or chura sabji. But do you know that your favourite food, such as a bar of chocolate, might also involve the near-magical process of fermentation? According to the Godrej Food Trends Report 2021, since 2019, there have been a mushrooming of conversations around fermented food. Read on to discover some interesting facts about three everyday foods that involve fermentation and how.

The chocolate-making process begins with the plucking of ripe cacao pods. The football-sized pods are cracked open to remove the slimy, whitish cocoa beans. The beans are then left to ferment for five to eight days. Raw cacao beans have a bitter and astringent taste due to their high phenolic content. Fermentation allows the enzymatic breakdown of proteins and carbohydrates inside the bean, creating flavour development.

The fermented brown beans are dried and shipped off to chocolate manufacturers who break them down to make various chocolate products that you enjoy.

Soy sauce is traditionally made from a fermented paste of soybeans, wheat, mould, sugar, and salt. It is considered to contain a strong umami flavour.

The traditional method of making soy sauce involves the following steps. First, the soy beans and wheat are crushed and blended together. Water is added to the mixture, which is then boiled and allowed to cool before adding a culturing mould to it. The mixture is left to ferment for two to three days, after which salt is added to it. During fermentation, enzymes from the mould act on the soya and wheat proteins, gradually breaking them down into amino acids. The starches are converted to simple sugars, then fermented to lactic acid and alcohol.

After the fermentation process is complete, the mixture is laid out onto a cloth and pressed to release the liquid soy sauce, which is then pasteurized and bottled.

Coffee goes through many levels before ending up in your cup. After the coffee cherries are picked from the trees, they are fermented to separate the slimy pulp layer over the beans. The beans are rough and dry when the fermentation is complete. They are then rinsed, dried, husked and shipped to coffee companies that roast and grind them.

Interestingly, the civet coffee or Kopi Luwak is a coffee made from partially digested coffee cherries. These cherries have been eaten and defecated by the Asian palm civet. The cherries are fermented as they pass through a civet's intestines, and after being defecated with other faecal matter, they are collected and processed. The enzymes of the civet’s stomach impart a unique flavour to the coffee.

Do you know any other foods that undergo fermentation before ending on your plate? Tell us in the comments.