Food trends that took the last decade by a storm

For the longest time, there were simply two major concepts that existed in the food sector – vegetarianism and non-vegetarianism. And then came the year 2000! The century had changed, the times had changed, and so did the food culture. The food trend of an era broadly reflects the culture and the attitude of people. As we make our food choices for this decade, let’s get into flashback mode and have a look at some food concepts that created buzz in the last decade. 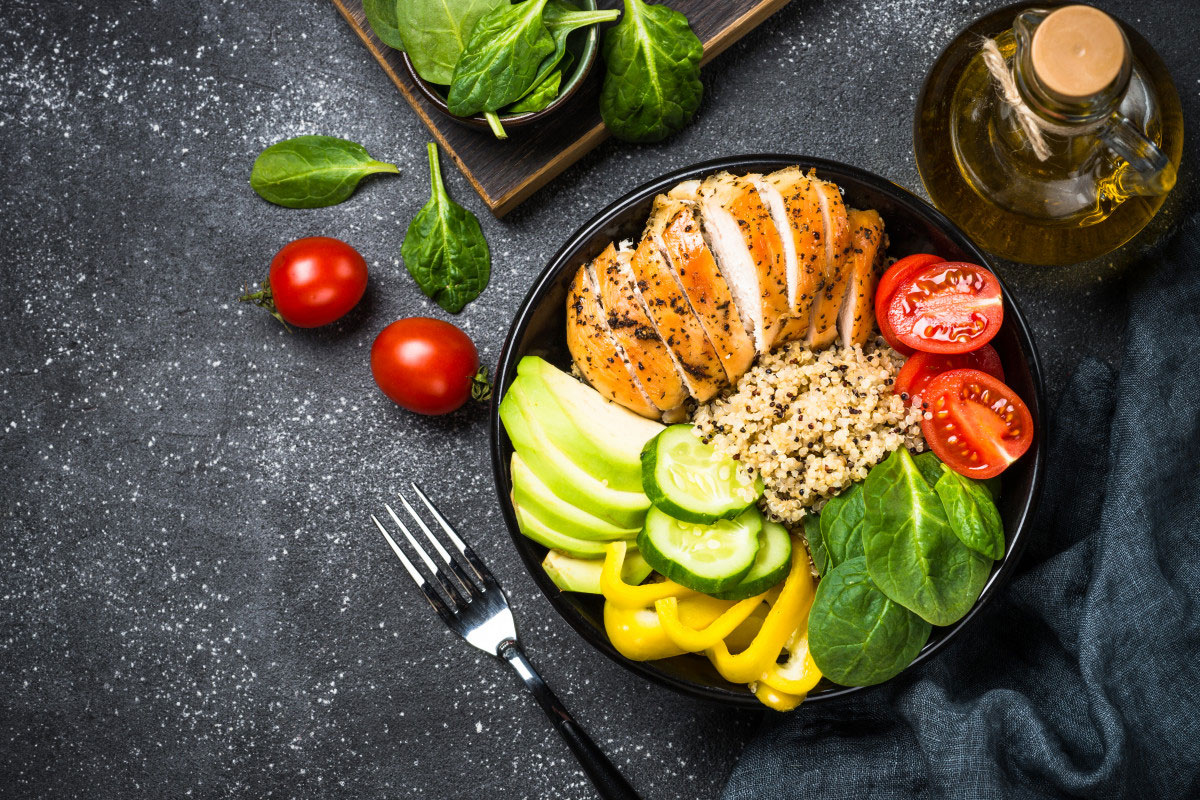 The concept of Buddha bowl appeared in 2013, but it picked up pace sometime around 2017. The term perhaps originates from Buddha who carried a bowl to fill with bits of food offered to him. There is also a belief that it’s derived from the overstuffed bowl resembling the belly of Budai, a 10th century Chinese monk. Call it Buddha bowl, glory bowl, or hippie bowl – the small portions of different foods artfully arranged in a bowl are super healthy for all! The history of abstaining from consumption of animal products can be traced back to the Indus Valley Civilisation. However, the modern-day vegan movement began when six non-dairy vegetarian pioneers got together to discuss their lifestyles and diets and founded the Vegan Society in England. The term ‘vegan’ was coined in 1944, but it became mainstream only in the later part of the last decade. In fact, the year 2019 has been declared as ‘the year of the vegan’ by The Economist. Green and sustainable living is an ideology that needs to be applied in all aspects of life. It has become the need of the hour. Campaigns supporting the consumption of local food started in the late 2000s and grew manifold in the last decade. The locavore movement has soared since the time people have started associating farm-fresh food not just with good health, but also with environmental and social benefits. They understand that the concept is positively impacting the economy of the local community and creating a win-win situation for all. When it comes to managing waste in the kitchen, utilising or recycling all of it is sometimes not feasible. The purpose of zero-waste cooking is to get as close to that ideal as possible. The zero-waste lifestyle movement emerged in 2010 after the The New York Times featured a woman’s story of applying waste management practices in her household. In the last decade, we have already seen people following the principles of maximum utilisation, minimum wastage, and so on. The concept has gained popularity, but there’s still a long way to go before it becomes a way of life!

Tell us about a recent food concept that has left you with some food for thought. We’d love to know about it.