Try these monsoon snacks this season

There’s more to monsoon than aloo and onion pakoras. Keep reading on to find out. 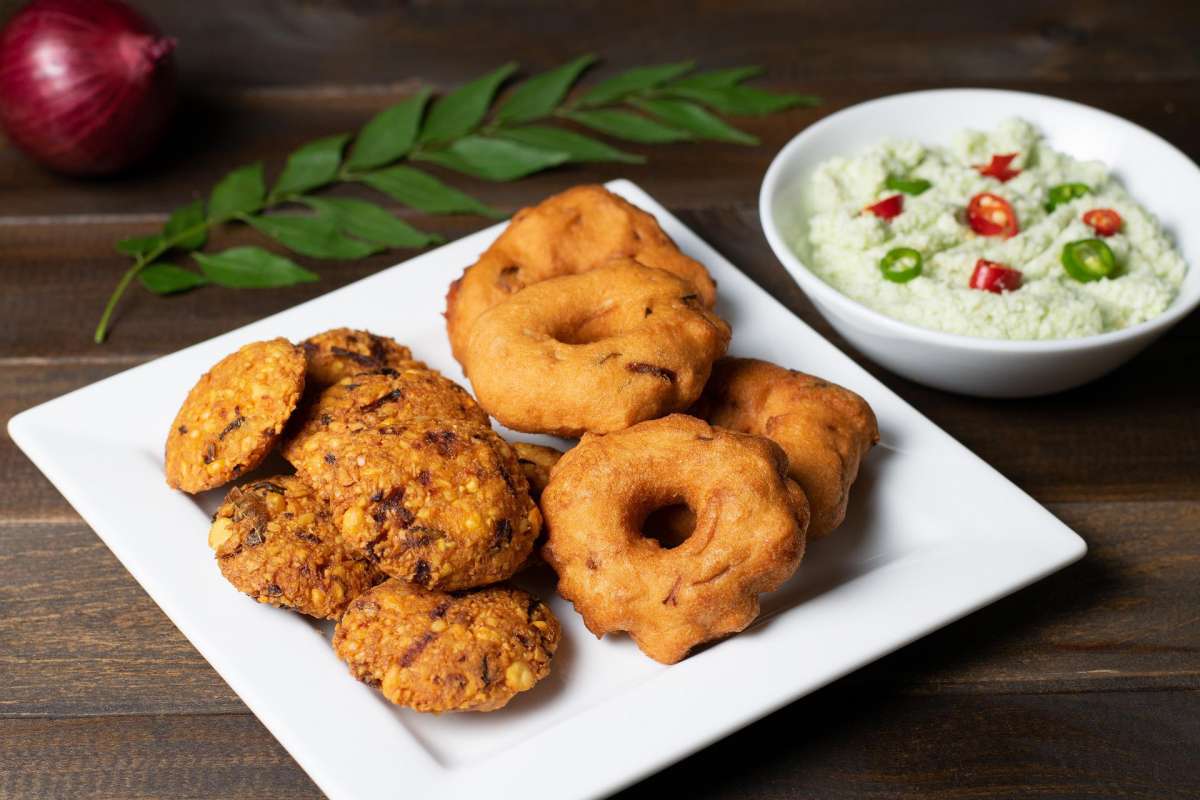 There is something about the cosy warmth of the rains that makes us crave hot and fried food. The joy of having a steaming cup of masala chai while lounging on your balcony looking out at the rain, never fades.

This monsoon we’ve brought you some lesser-known monsoon snacks which get lost in the clamour of bhajias and pakoras. But make no mistake, this crowd favourite is also on our list; albeit in a different form.

The Godrej Food Trends Report ‘2022 predicts a greater focus on regional delicacies. And these lesser-known snacks in our list might be just what you need this monsoon! 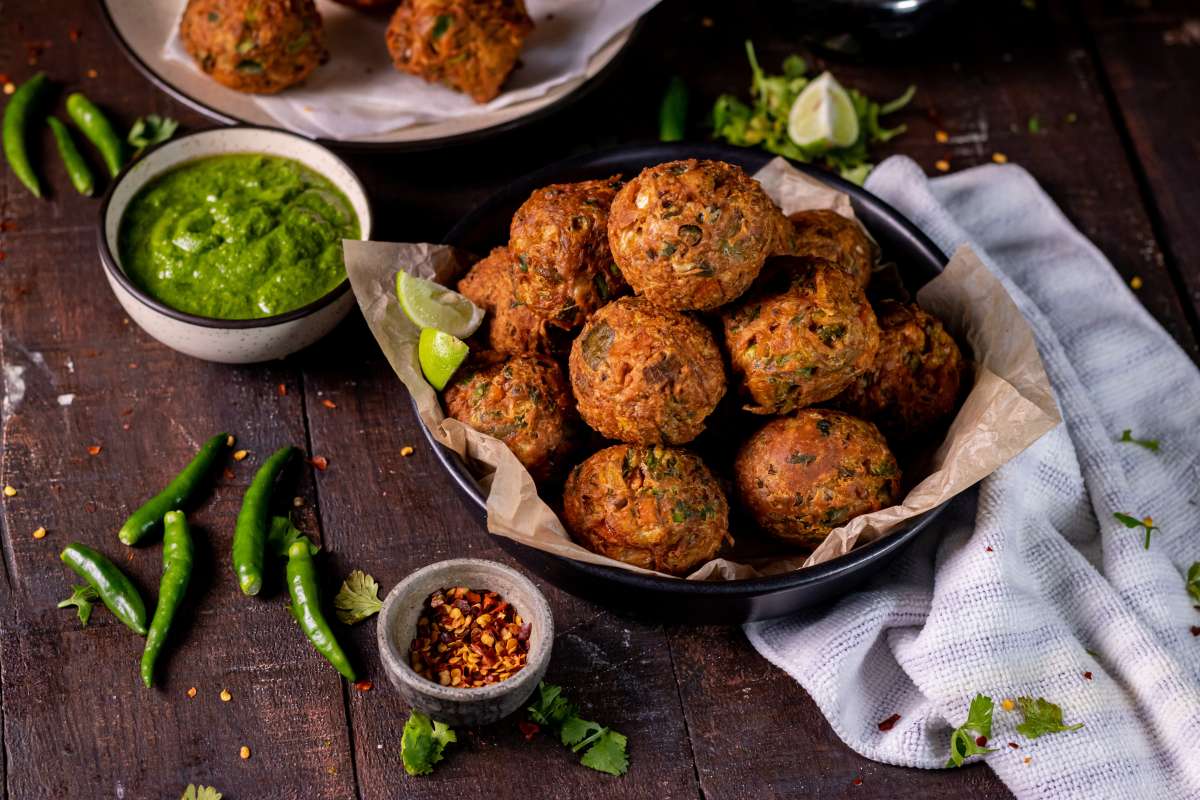 While the onion and aloo pakora is our go-to choice for a monsoon snack; why not try something else?

You could make palak (spinach) pakoda by dipping a leaf of spinach in a besan batter and deep-frying it in some Godrej Veg Oils.

Rajasthan is famous for the rajma pakoda. Mashed rajma is sautéed in a pan with some dhania, ginger, onion and jeera followed by spices such as chilli, and haldi. The mixture is rolled into balls, dipped into a batter of gram flour and deep-fried.

For a twist to the classic chana dal vada, you can add crushed moras bhaji leaves (a monsoon vegetable found widely in Gujarat) to the batter.

Nimki is a snack famous in West Bengal and Orissa. Its saltiness pairs deliciously with a hot cup of masala chai. Flour dough is mixed with salt, onion seeds, and Godrej Jersey ghee. The dough balls are rolled into thin circles which are folded into a semi-circle, and then again for the third time, thus giving it the shape of a folded triangle. Deep-fry these delicious nimkis until they’re golden brown. Unlike the other preparations on this list, you can store Nimkis for a few days after making them. 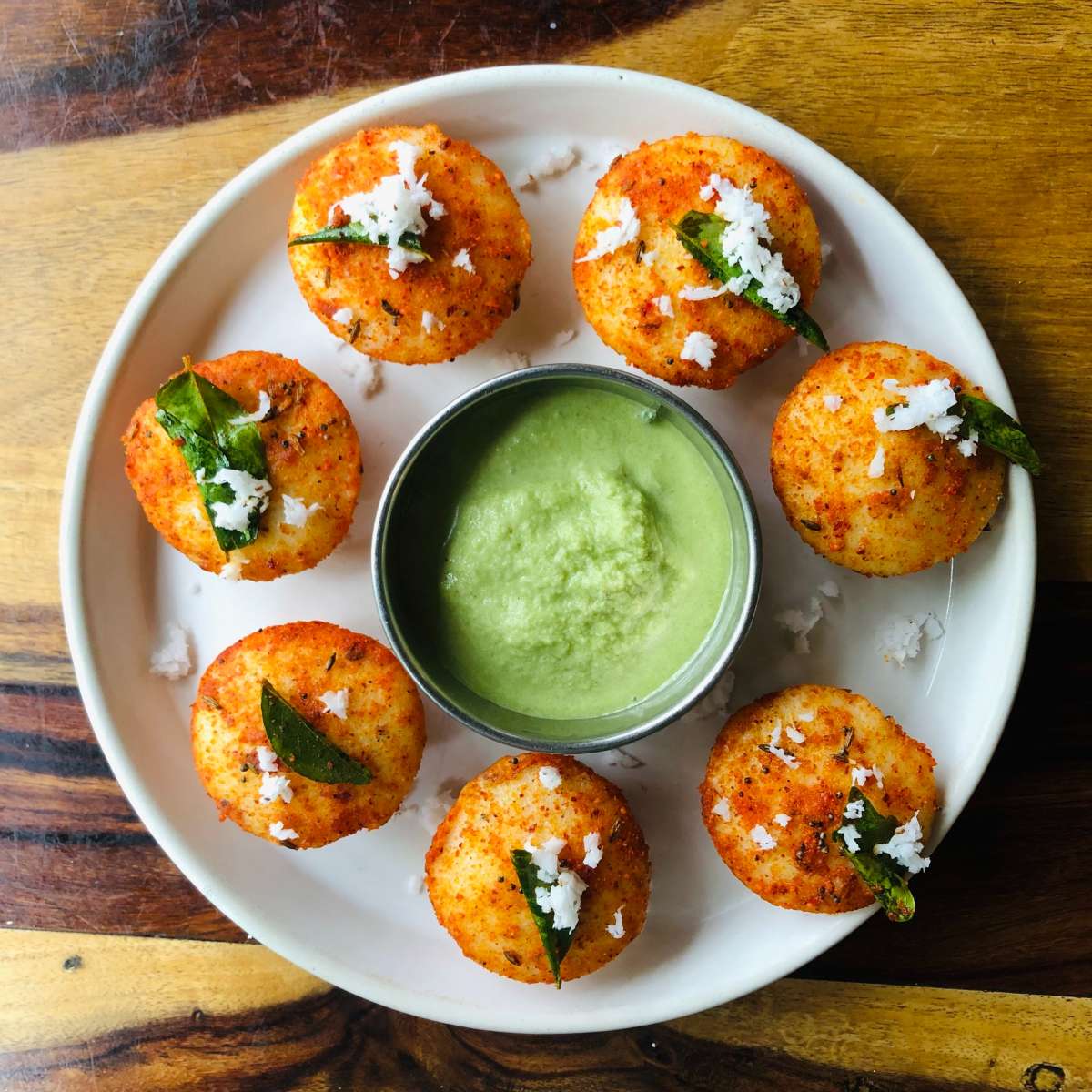 A steaming cup of filter coffee and warm idlis make for the perfect monsoon snack. But what if you spice up the idlis?

Temper some mustard seeds and urad dal in a pan, followed by the south Indian mulagapudi or gun powder as it is known in English, a reddish spicy masala. Add the idli and serve hot!

You can also add chopped capsicum and tomatoes to the idlis. While instant coffee works wonders, a much stronger filter coffee is made by creating a liquid concoction of coffee powder in a coffee filter machine, that goes perfectly with this fiery preparation. 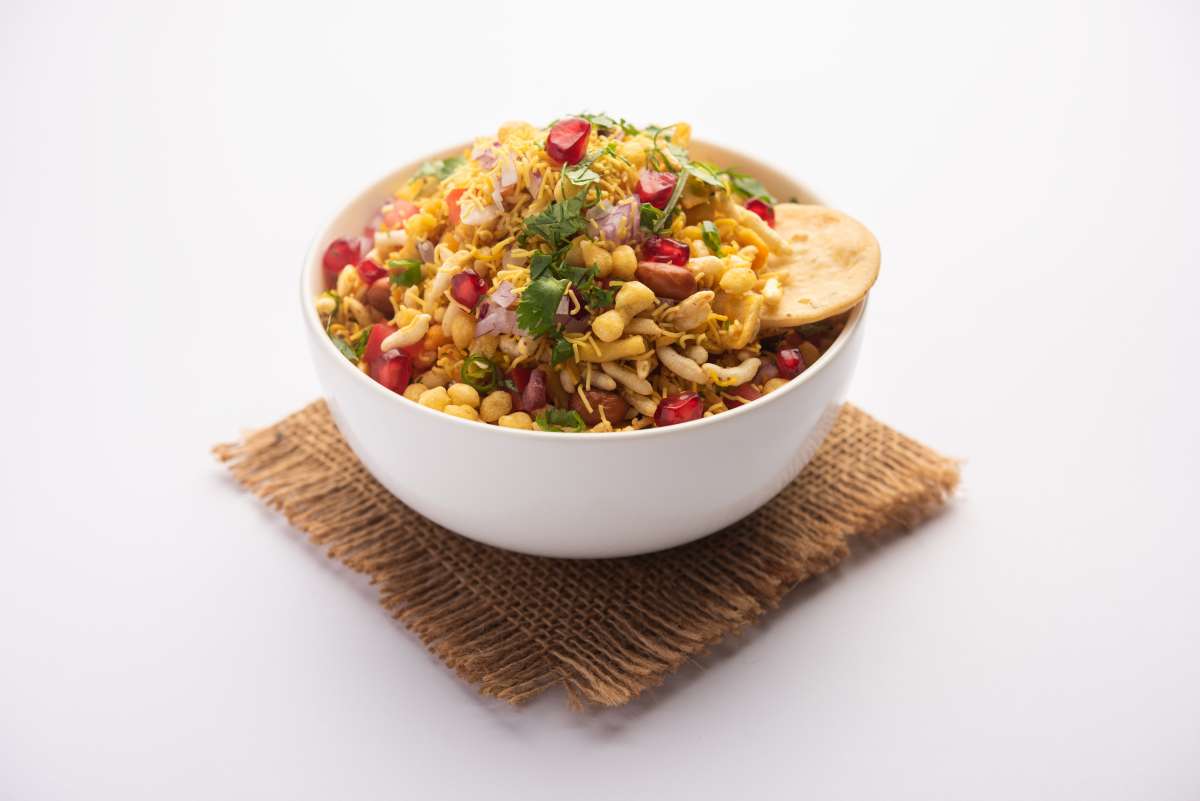 While bhel of any kind is welcome during the monsoons, this particular recipe is made by mixing boiled corn with chopped tomatoes and onions. You can also add boondi or small pieces of papdi for extra crunchiness!

In Mumbai, bhel usually refers to a mixture of murmura (puffed rice) with tomatoes, boiled potatoes and sev, relished with a single piece of flat puri usually used as a spoon - a dish that can be easily replicated at home! 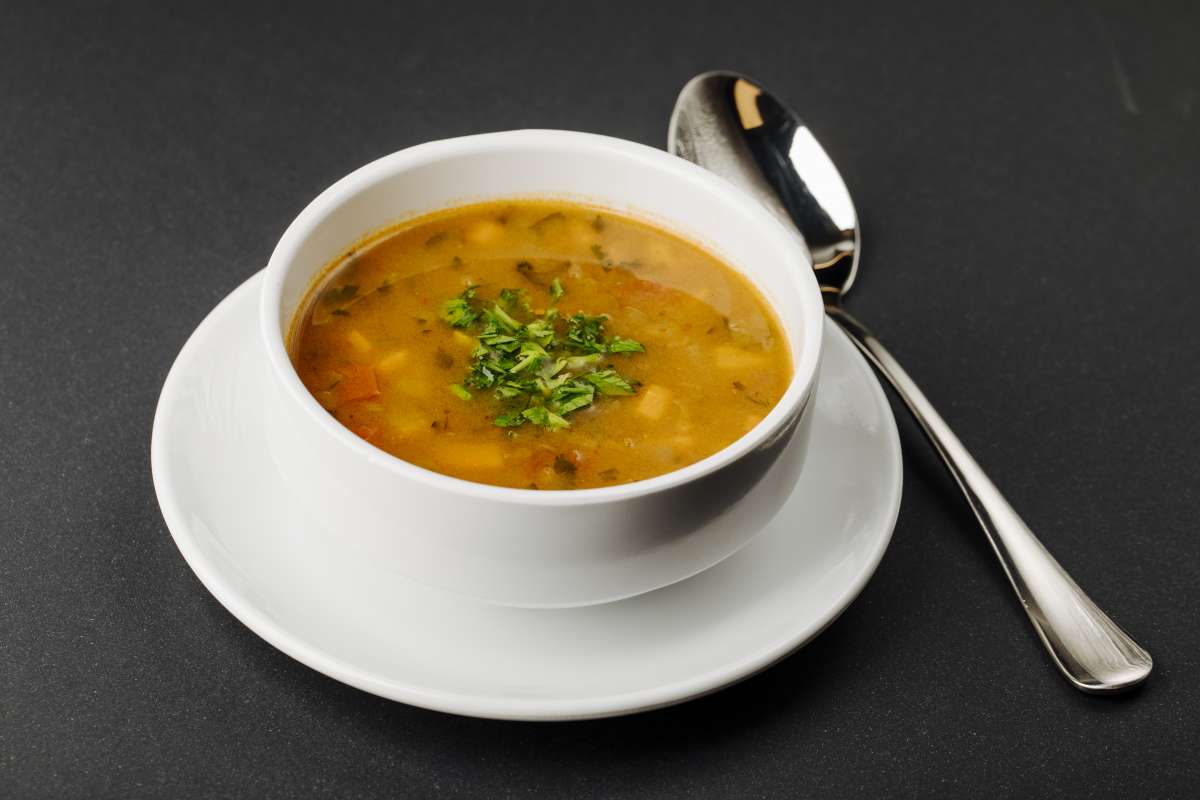 This monsoon, ditch the sweet corn soup and try this Kannada soup instead! The soup gets its name from the urad dal vada, known as bonda, which accompanies the soup.

For the soup, boiled moong dal is added in a kadhai, followed by tempered mustard seeds and jeera. Add enough water to ensure a soupy consistency. Next, add grated coconut, dhania and lemon juice. Add the fried bonda to the soup, and there you go - the perfect rainy day snack is ready!

As the rains bring a much-needed chill, make these recipes to keep yourself warm. Also try the Godrej Yummiez’ exciting range of frozen treats from fries to chicken nuggets if you crave a quick, yet tasty snack this monsoon!