Mix it up with traditional dietary fats

Dietary fats not only make our food taste good, but are vital for our health too 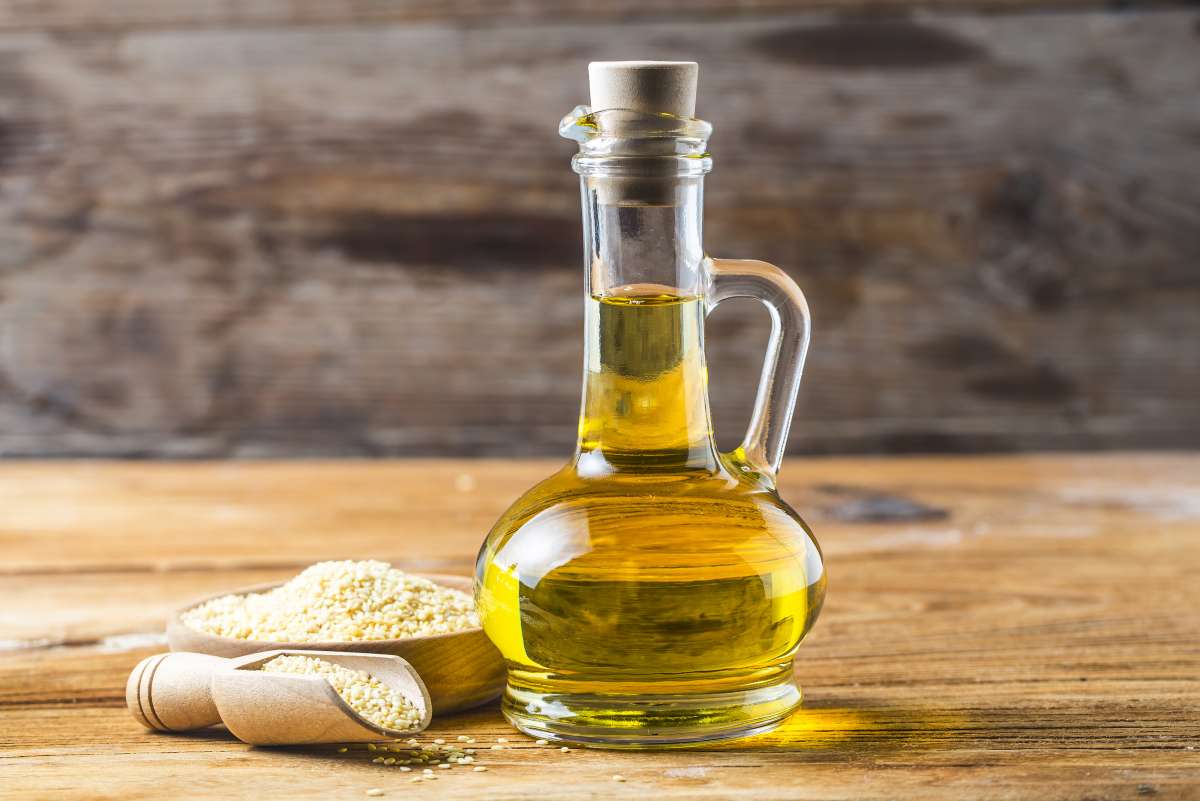 We usually use one constant form of fat or oil for cooking. Perhaps on some special occasions one would use olive oil or some other type of oil, albeit sparingly. However, there is a big ‘fat’ world of traditional dietary fats out there which you can explore in your everyday cooking.

According to the Godrej Food Trends Report (GFTR) 2022, the country is slated to witness a rise in the use of dietary fats, especially traditional and seed-based.

Other than contributing to taste, fats have nutritional benefits too. According to Amita Gadre, nutritionist and founder of Amita’s Holistic Nutrition, vegetables and spices are rich in fat-soluble vitamins like A, D, E and K and the fat aids in the absorption of these key nutrients.

“Growing up in the 1980’s we were conditioned by marketing to think that traditional fats are bad and modern refined oils were good. Even today there is conflicting information as far as traditional fat usage is concerned,” says Kalyan Karmakar, a food writer and consultant at Finely Chopped. But this is not necessarily true.

If you don’t know the different fats you can use in your everyday cooking, keep reading to find out!

In ancient India, people usually cooked with ghee, due to the prevalence of dairy practices. Later, with the advent of agriculture, people experimented with vegetable and seed oils. Groundnut or peanut oil, in particular, however, came to India through the Columbian exchange in the 20th century.

Pressed from peanuts, this oil has a high percentage of polyunsaturated, monounsaturated, and saturated fats. With its high smoke point, groundnut oil is ideal for frying. Quite widely used in India due to its cheaper cost, this oil can be used for deep frying chicken, pooris, prawns and even grilling fish!

You can also try the unrefined peanut oil if you like to retain the taste of peanuts. Next time you make stir-fried vegetables, mix it up with a dash of groundnut oil!

Coconut oil is solid at room temperature due to the high quantity of saturated fats. Apart from the usual curries, refined coconut oil (in its solidified form) can be used as a substitute for butter during baking.

For instance, coconut oil makes cookies extra chewy and if you’re using an unrefined oil, it will add a slight hint of coconut to the taste!

You can also experiment with vegan chocolate chip cookies, by swapping the coconut oil for the butter and substituting the eggs with flaxseed water, made by mixing flaxseeds with water leading to a creamy mixture.

Sesame oil, derived from sesame seeds, was earlier widely used in Gujarat for everyday cooking. This oil, also fairly neutral in taste, is used extensively in Asian cuisines.  Sauté your noodles in sesame oil or drizzle some on top of your cooked noodles to add an extra flavour to your dish. Interestingly, you can also cook popcorn in sesame oil, instead of butter!

This pungent oil is widely used in North India, and certain parts of West and East India. Seed oils are also colloquially referred to as ‘kachi ghani ka tel’, ‘kachi ghani’ referring to the traditional oil presses powered through bullocks. If you love the pungency of this oil, try cooking it with your omelettes, or pan-fry for a tangy mushroom or paneer tikka.

Other than coconut oil, ghee, can also be used for baking purposes since it is almost entirely made of fat, and helps if you’re intolerant to lactose. Dalda or Vanaspati is white and grainy in texture and is made from partially hydrogenated vegetable oil. Due to its cheaper cost it is often used as an alternative to ghee. Vanaspati can also be used for baking, or frying (gulab jamun) purposes.

According to Anushruti, a food writer and health and well-being consultant, ghee nourishes your tissues and is rich in fat soluble vitamins A, D, E. Ghee also plays a crucial role in Ayurvedic medicine. Refined Godrej Sunflower Oil, pressed from the seeds of sunflower is also a healthy alternative to vegetable oil.  Finally, flaxseed oil or ‘alsi ka tel’ is another traditional oil which deserves a mention. Although not suitable for cooking, the slightly nutty flaxseed oil can be used to drizzle over salads and garnish.

Watch the video to know more:

Do you know similar dishes which can incorporate traditional oils masterfully? Tell us in the comments section below