Going beyond chai and pakoras during the monsoon

As the skies turn grey and the weather chillier, all that comes to mind is sitting by the window and watching the rains with a big mug of hot adrak wali chai (ginger tea) and a plate of crispy pakodas (Fritter)? But there’s a whole world of traditional culinary treasures beyond just tea and pakoras. And as the Godrej Food Trend Report 2019 reveals, this year is all about exploring and discovering hyper regional or micro cuisines. So here’s a look at what different states and communities in India have on their plates during the monsoons 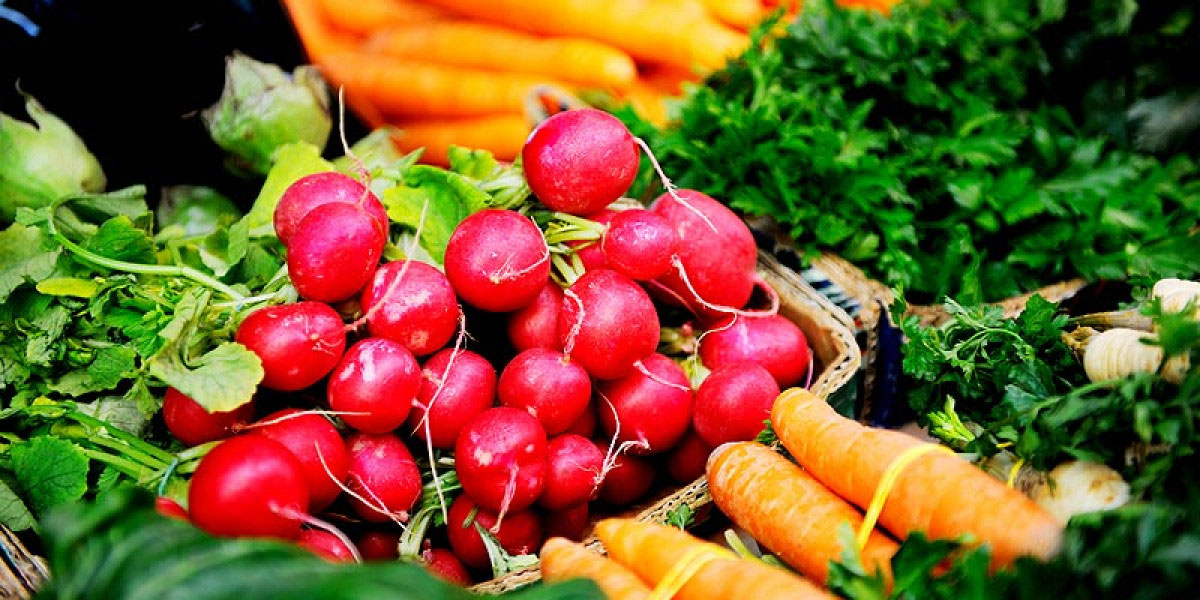 India boasts of a rich culinary heritage and the beauty of it is that it is different with every season. Our traditional culinary patterns followed Ayurveda, the ancient science of medicine and food. Seasonal diets found in Ayurvedic texts were designed to balance the three elements or doshas in the body – vata (air), pitta (fire) and kapha (earth and water).

During the monsoons, the idea is to consume warm, tangy, oily and spicy food, and spices that help in digestion. Is it any surprise then we often find a sudden craving for rasam, wada pav, khichdi dripping in ghee or even a steaming hot bowl of Maggi? While these are options that most of us find ourselves reaching out for, do you know some of the lesser known, traditional fare that is preferred across the country?

The monsoons might be a time of restricted movement outside, but in no way does that mean skimping on varieties of food. The monsoons boast of unusual seasonal produce, exciting flavours and regional specialties that you might not get the rest of the year. Take cassia tora or taikilo as it’s called in Konkani. This herb grows in abundance (almost like weeds) during the monsoons and is the star of many traditional Konkani dishes: bajje (bhajiya), upkari (stir-fry) and tambli (a coconut and curd-based preparation).

Maharashtrians also love stir-frying or frying foraged wild greens like phodshi and shewla, which have distinct flavours. Other greens such as the fiddle head fern become a common feature in kitchens up north. While people from Uttarakhand cook it with local herbs and mustard oil, fiddlehead fern features in fish curries and stir-fried pork in Assamese kitchens. 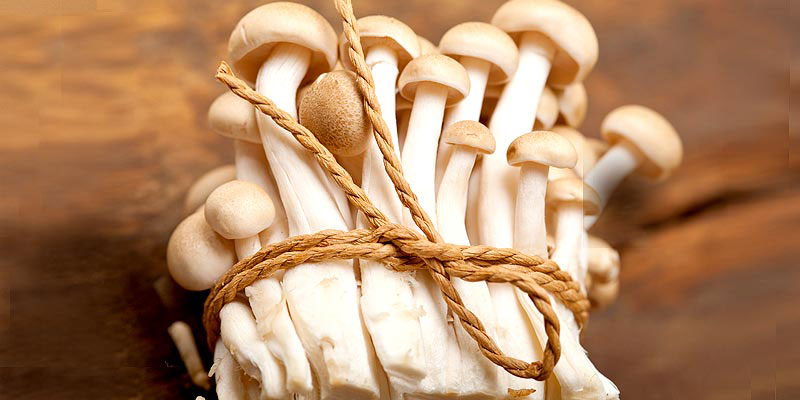 Another seasonal delicacy that needs to be foraged for is wild mushrooms. Whether it’s the wild mushrooms that grow in the Khasi hills, alami that are found in the forests in Goa, or gud gud alambe available along the Konkan coast, the edible fungi is a popular monsoon treat. 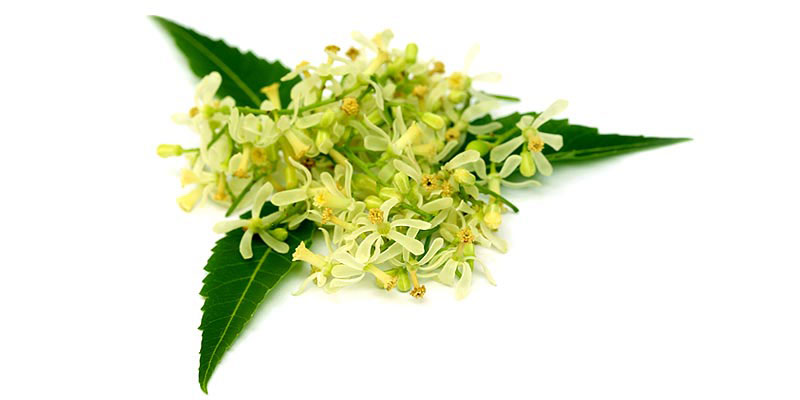 Several communities believe that bitter foods give the body a much-needed push during the rainy season. Take the Kumbakonam Tamil Brahmins for instance who swear by dried neem flowers and use them to make rasam, chutney and kuzhambu (tangy curry). Neem flower rasam, rice and papad is a favourite during the monsoons.

The Soliga, an indigenous tribal community in Karnataka, also relish a bitter tasting shrub called kaddisoppu. It is popular used as a home remedy for monsoon ailments such as cold, cough, fever and stomach infections. Kaddisoppu is cooked into a stew with garlic and onions and served with steamed ragi balls. Stir-frying the leaves is another common way of preparing it. 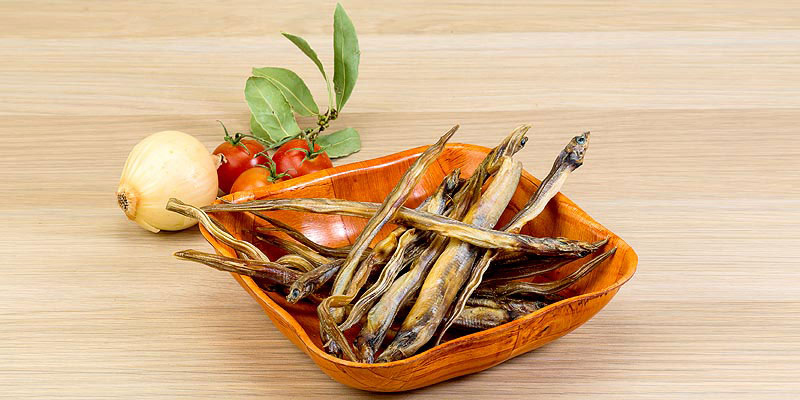 The lack of availability of fresh produce and seafood during the monsoons has meant that our art of preserving food is on point. From jackfruit seeds to Mangalore cucumber and from prawns to sharks, all these dried and preserved ingredients are prized in the monsoon pantry. A Goan monsoon favourite is kismoor – a mix of dried prawns (usually the tiny ones called golmo), grated coconut and spices. Another lesser known local delicacy is a pickle made from stingrays – you’d be lucky to get your hands on it!

Mumbai’s Koli fishing community also relies on sun-dried fare during the monsoons when they can’t go deep sea fishing. During the summer, they salt and dry fish like surmai (kingfish), khare (anchovies), bombil (Bombay duck) and vakti (ribbon fish). This is either fried and served with dal-rice, or cooked in coconut-based curries or with vegetables such as ivy gourd. 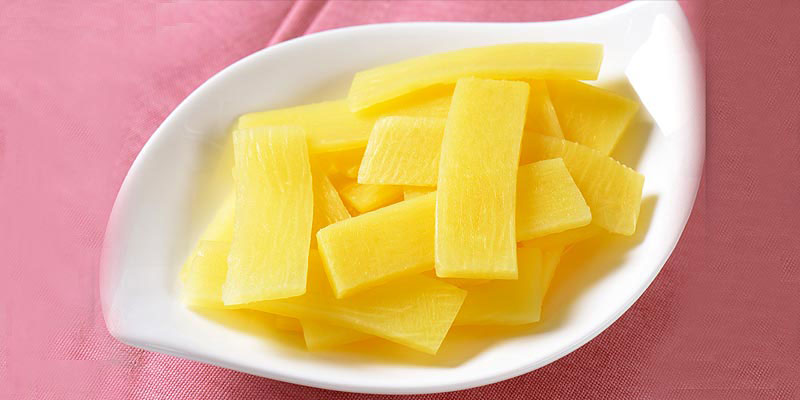 Fermentation is another popular way of preserving food and elongating its shelf life. Nothing spells monsoons to the Coorgis like tender bamboo shoots. They have an interesting way of curing and fermenting bimbale (as it is locally called). The pale tender flesh of the bamboo is soaked in water to remove the toxic acids it contains. It gets mildly fermented and has a tangy taste when cooked. The Coorgis prepare bimbale curry with a generous dollop of melted ghee and pair it with akki ottis (rice rotis).

The rainy season brings a treasure trove of fresh produce, preserved ingredients, spices and food that spells warmth. It’s an opportunity to taste dishes that aren’t available throughout the year. No wonder then, the monsoon months are an exciting time for foodies in India.

Is there any lesser known monsoon recipe you’d like to share with us? Let us know in the comments below.