A look at the trending breads in 2022 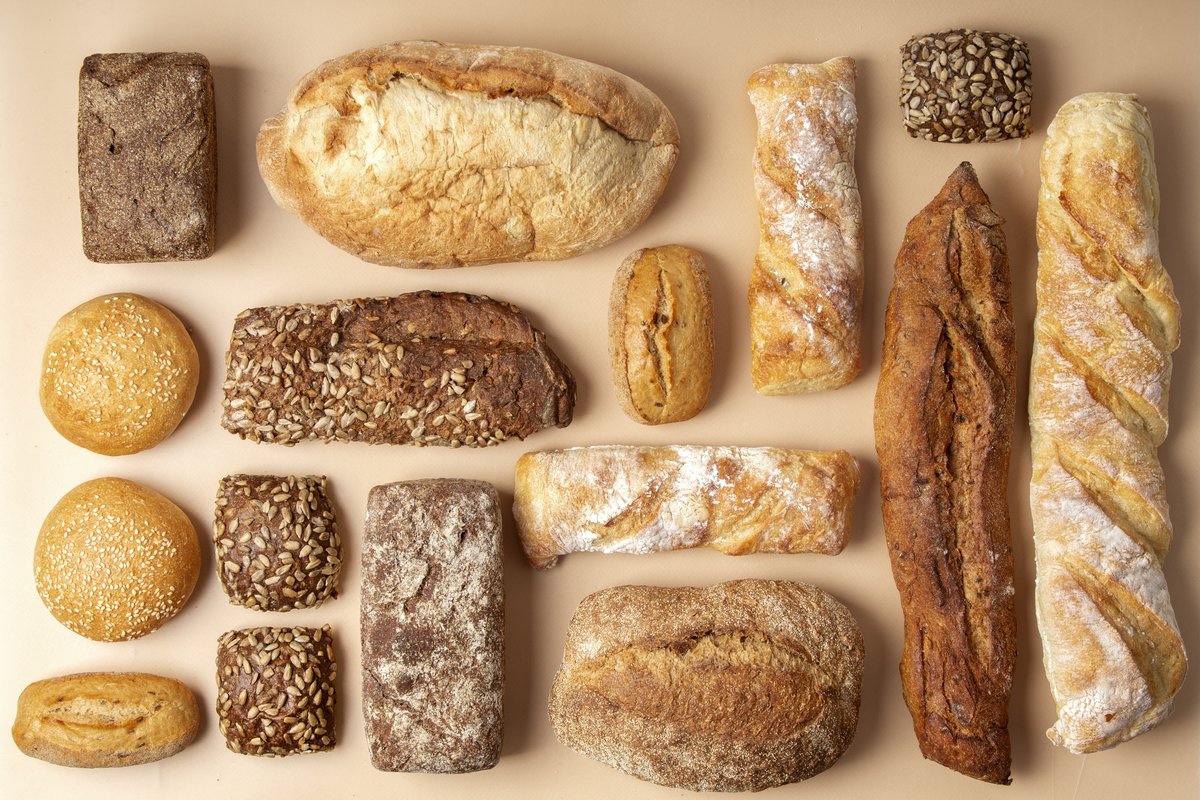 The Indian markets are flooded with mass-produced slices and bread loaves that contain a long list of ingredients ranging from refined flour to sugar to various preservatives. But real bread requires very few ingredients that can usually be counted on one hand.

It's time to kick the additive-laden industrial loaf habit and support your neighbourhood's Real Bread bakery! The #RealBreadWeek (February 19 to 27, 2022) is a good time for us all to ditch the additive-laden, mass-produced bread and support the local and artisanal bakeries. As you are about to celebrate the Week, try out some delicious bread that has grown wildly popular in a recent couple of years.

You might have seen a surge in images of beautiful loaves of sourdough bread popping up on Instagram. Sourdough baking became more popular during the pandemic led lockdown and has now remained a popular trend.

Sourdough baking requires minimal equipment and simple ingredients – flour, salt, and water – but requires practice. The preparation of sourdough begins with a pre-ferment (also known as the ‘starter ’ ), a fermented mixture of flour and water, containing a colony of microorganisms, including wild yeast and lactobacilli. The purpose of the starter is to produce a vigorous leaven and to develop the flavour of the bread. The starter may be a liquid batter or a stiff dough.

Many bakers feed their starters on elaborate schedules, and many name them. Some approach sourdough as science, attempting to optimise flavour and acidity with careful measurements and experimentation.

It is typically denser than bread made from wheat flour and has a colour ranging from light to a deep greyish brown, depending on the proportion of rye flour used. Bread made from 100% rye flour – popular in the northern half of Europe – is usually leavened with sourdough. As rye does not contain enough gluten, Baker's yeast is not useful as a leavening agent for rye bread.

Which bread do you like to prepare yourself? Tell us in the comments