Eco-certified sushi to be available soon in Japan 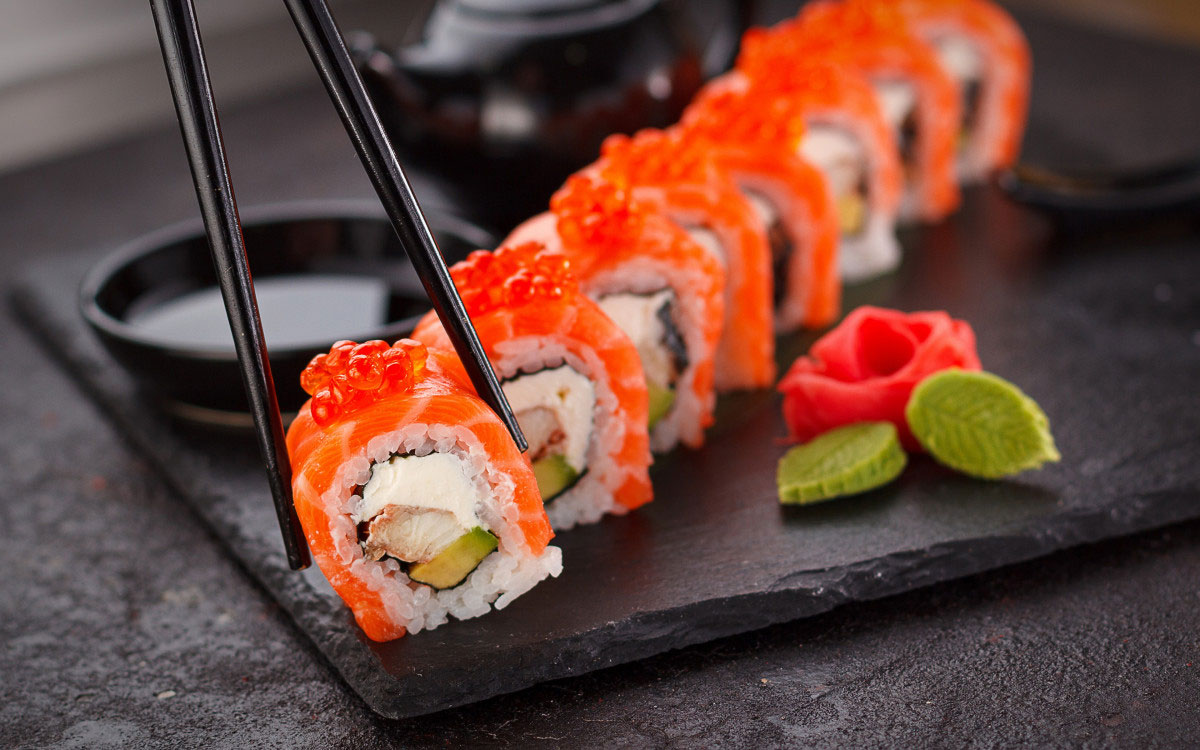 According to Euromonitor, Japan, a seafood-rich country, eats around 33 kg per capita compared to around five kg in the United States. However, the country has lagged behind Europe and the United States in adopting policies on traceability and sustainable fisheries.

In a press statement, Kinzou Matsumoto, general manager in charge of Aeon’s seafood merchandising planning, said that the company’s eco-certified sushi packs include seafood like oysters approved by the Marine Stewardship Council (MSC). The release additionally states that certified items make up around 15 percent of Aeon’s entire seafood products. The company aims to bring it to around 20 percent.

The number of tourists during the Tokyo Olympic Summer Games will significantly increase in late July. Industries related to tourism such as beer makers and hotels are making preparations to adequately meet the increase in demand during the period.