Rise of the regional beverages 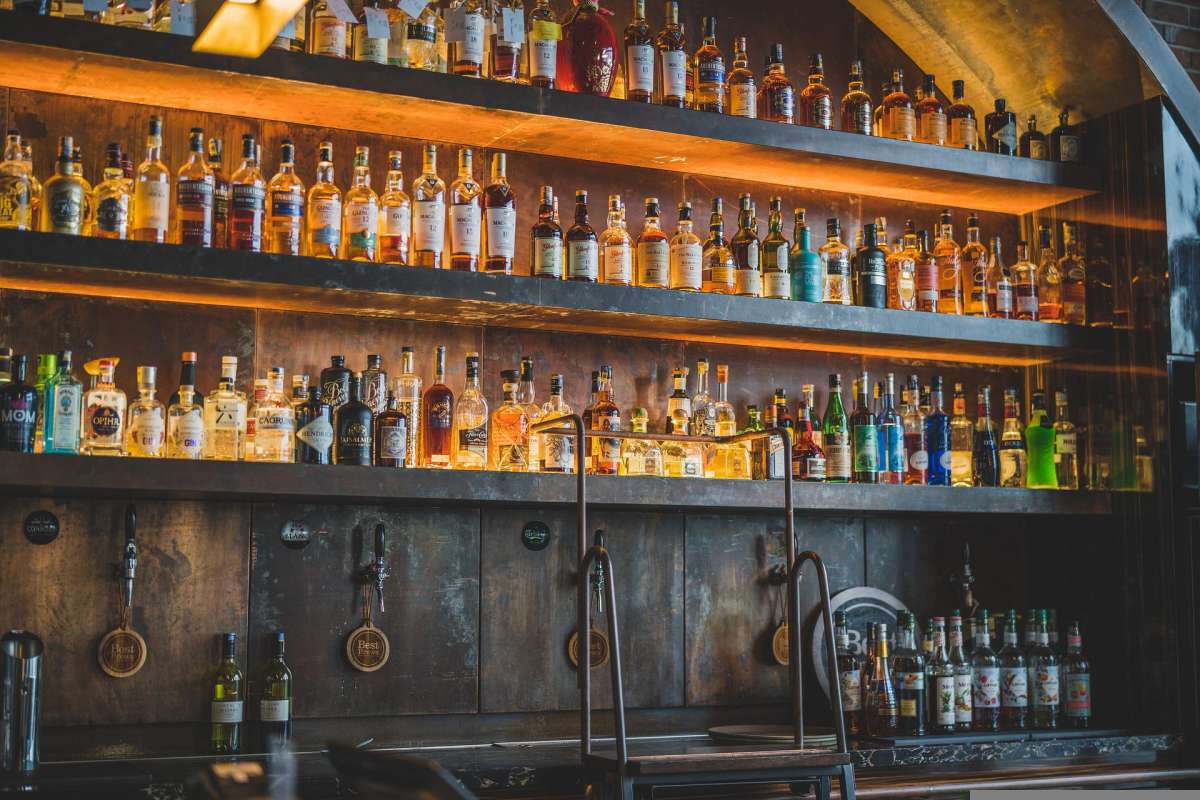 Goa’s feni has been a common reference to the state’s local alcohol, but today it’s exceeding its original image. Distillers from the state are working to enhance the appeal of this local drink and not limit it to regional palettes. Similarly, distillers from across the country are trying to spread the word on the unique local beverages which carry with them the state’s symbol and history. Here are some local alcoholic beverages that are specific to each region of the country. 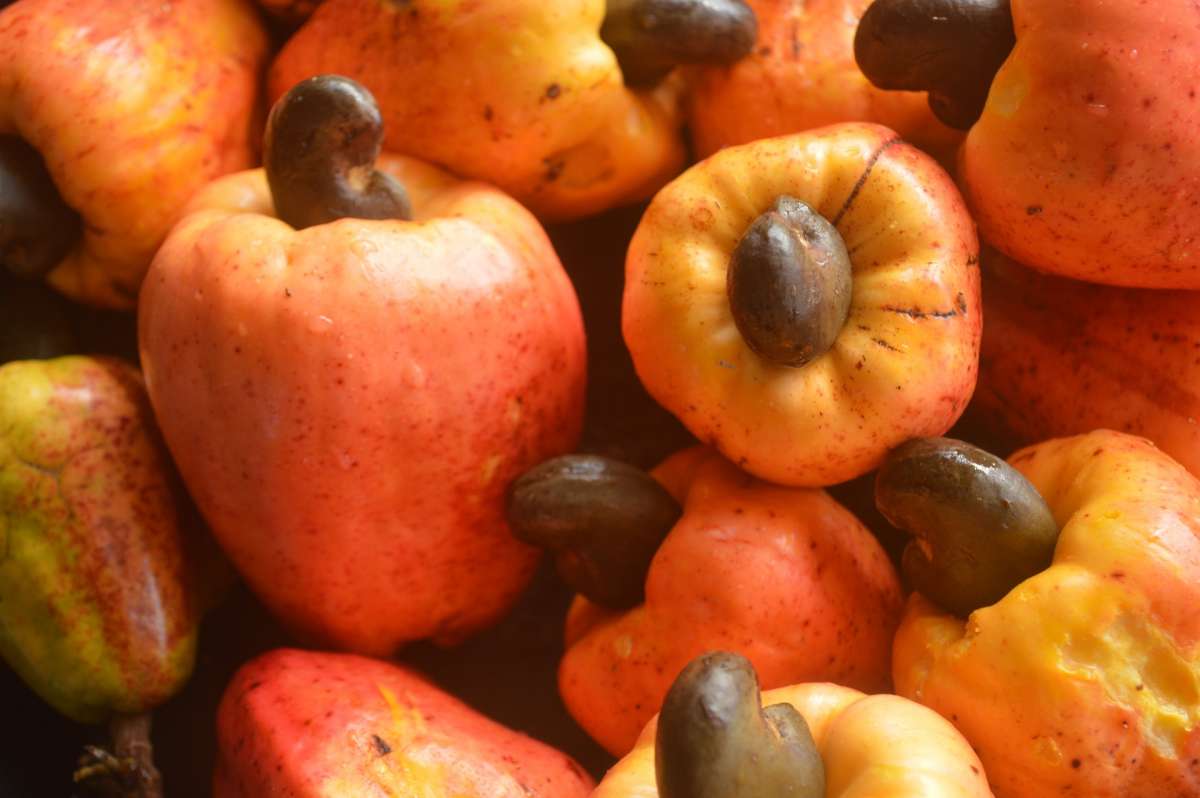 Unfortunately, regional alcoholic drinks cannot be sold throughout the country due to a range of excise laws. Hence one has to visit the state, in order to enjoy these local beverages.

In spite of this barrier, within the state, distillers have gone above and beyond to enhance the taste of these local drinks. In Goa, ‘Cazulo’, one of the oldest makers of bottled feni gives visitors a tour of the feni making process and serves them with not just feni, but different cocktails that break away from the lacklustre image of the drink.

Mahua, a forest flower grown in the eastern and northern plains of the country such as Chattisgarh, Jharkhand, and Orissa, is fast-growing trade thanks to the heritage label it received in 2021. Home distilled by the Adivasi communities, this drink got a big push in 2020 when the national government promoted and marketed the Mahua Nutribeverage (with only 5% alcohol content) to promote the Adivasi communities through such sales.

Brewed using traditional methods, rice beer is consumed by the people of north-eastern tribal communities. The different tribes of North-east India, each have their own method of making rice beer. The half-boiled rice, mixed with different herbs and spices, is fermented over several weeks, after which it is consumed in the form of a beer. The folklore, songs and various styles of folk dance in the north-east, all convey the importance of brewing rice beer to forge a strong bond between nature and mankind. Take for instance, Xaj Pani (Ahoms tribe), Judima (Dimasa tribe), Photika (Kacharis tribe), to name a few.

Down south, the sap from palm trees is also collected across the coastal regions of Kerala, where it is locally sold in the form of kallu. The sap is first extracted and collected by a tapper who fastens an earthen pot to the cut flower stump of the palm tree to collect the liquid. The white sap collected in the pot is sweet and non-alcoholic before it is fermented.

Within two hours of fermentation, it yields an aromatic and intoxicating wine with a 4% alcohol content. For further fermentation, the container is buried in the ground for a day to yield a stronger, more acidic taste.

Popular across the Himalayan states, it is made from finger millets, boiled, dried into cakes and fermented for a couple of months. It is consumed by adding water to it.

What are some more indigenous alcohols you have loved? Tell us in the comments section below